What’s Love Got To Do With It?

Here we are already rolling into the month of Love. February seemed to just show up out of the blue. Kind of like that unexpected old friend who showed up at your door with a suitcase in hand and said, “I’m here!”

I don’t consider myself much of a romantic. I suppose that’s why I don’t write romance. But I found some interesting stories about how Valentine’s Day came about. And surprise, surprise, it didn’t start out to be the lovefest we know today.

The origin of Valentine’s Day traces back to ancient Rome, and the feast of Lupercalia. The Romans celebrated in their usual fashion, with rituals and pagan celebrations that involved sacrifices, maimings, and other questionable actions used to increase fertility in women. Much later in history, the legend continued with the execution of three different saints named Valentine (or a variation of the name) all of whom were martyred, possibly on February 14th of different years. And later on, in the Middle Ages, it was commonly believed that the middle of February was the beginning of birds’ mating season, which is arguably when the celebration took a more romantic turn.

As I read up on Valentine’s Day, I couldn’t help but think of it as a choose your own adventure game. Pick whichever backstory you prefer, sacrifices, rituals, executions. Or maybe you prefer something more Hallmarkish with hearts, candies, and chubby flying cupids. Or maybe you’re more like me and land somewhere in the middle. If that’s the case, I included a short story that might hit the mark.

If you’re interested in reading up on the history of Valentine’s Day, you can check out this post on the History Channel site, or here’s another article on NPR.

So happy February, or happy Valentine’s Day. Take your pick!

PS. This excerpt is part of my February newsletter. If you’re interested, you can sign up for my monthly newsletter and get free story downloads, multi-author promos and more, straight into your inbox. 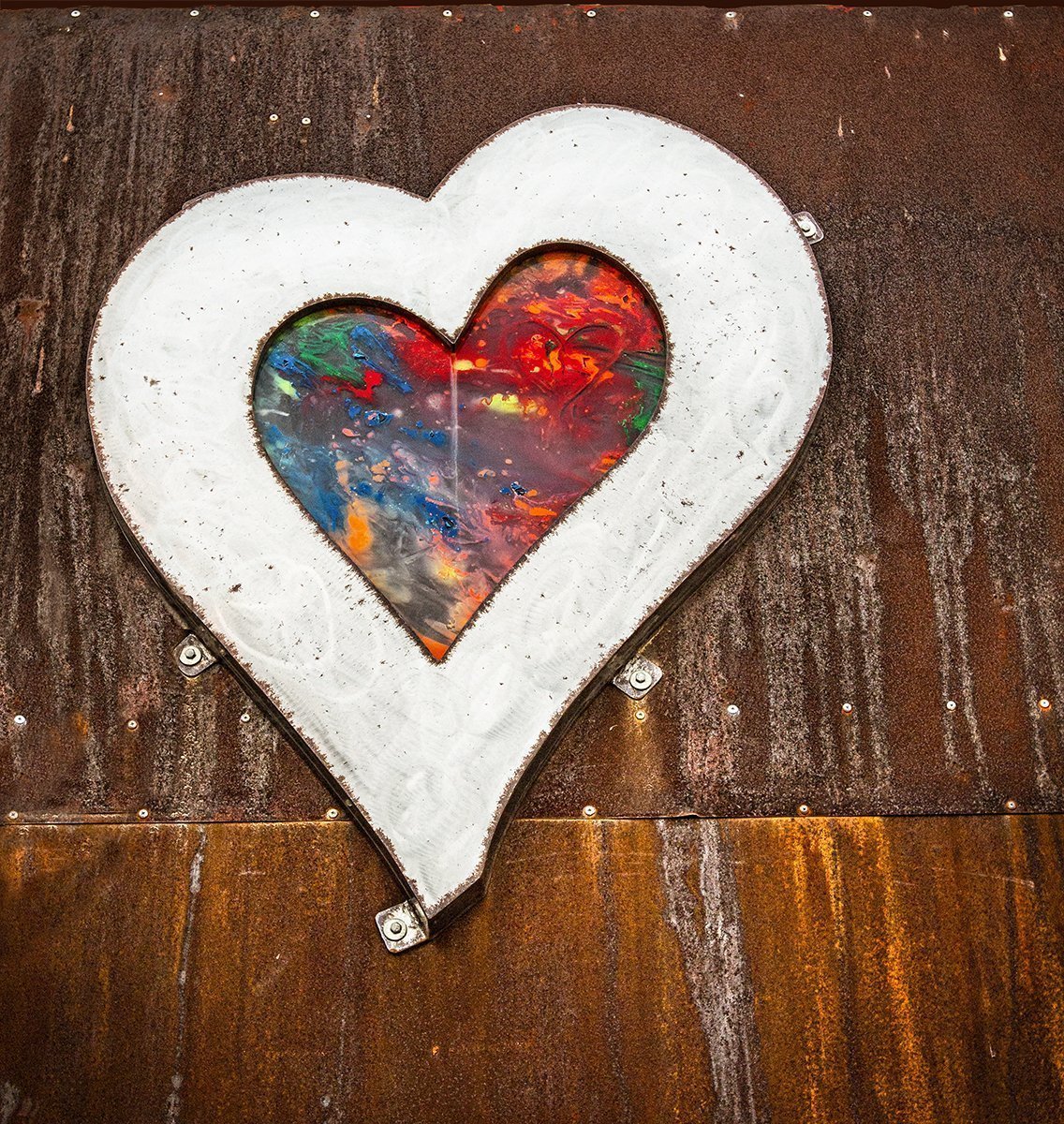 Valentine’s day, twenty-three years ago, was the first time I gave you flowers. You were ten, same as me.

It all happened by accident. That morning, Jessie hit the ball over Mrs. McGinley’s fence. I went after it, climbing over the new fence boards he’d put up. I ripped my jeans on a nail and cussed a streak, knowing mom would give me an ear full when I got home. The ball was half-hidden under some wildflowers. A whole planter full. So many that if some went missing, no one would know the difference.

I went back later, after dark, sneaking in the shadows of the garage. I cut as many flowers as I could bundle in my hands. My mom’s fabric scissors were so sharp I snipped my finger. My heart pounded hard enough for the entire neighborhood to hear. But it was worth it––all of it.

You kissed me once, behind our tool shed. You closed your eyes, but I didn’t. I kept watching you until your face went blurry and your lips touched mine. My heart stopped then. Everything stopped, even Jessie’s damn dog stopped yapping. That’s worth something, right? I mean, right then, it meant everything. I’d have given you more than flowers if I could have…

–excerpt from the Postcard Stories Book.