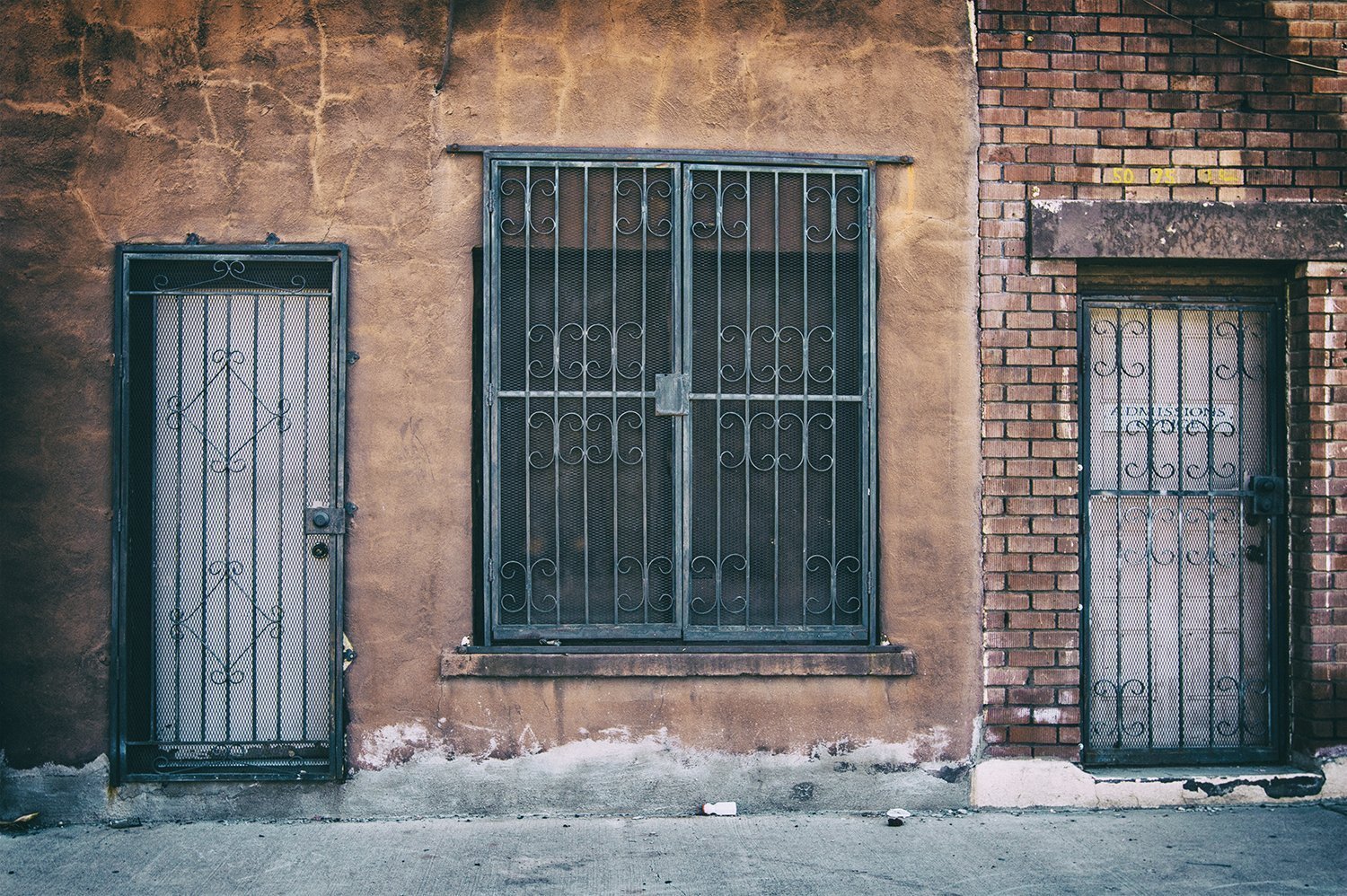 “You’ve had a most unusual experience, would you tell us about it?” asks the talk show host.

“I heard about the Pearly Gates all my life. I had certain expectations, perhaps like most of you,” I look out at the studio audience, not for dramatic effect as some might think, but to see if they are listening. I am here to tell them something. Something deadly important. “It is true I was dead. And brought back to life.” The audience gasps. Some in disbelief, some in amazement. I wave them silent. “I’m here to tell you what I saw.” I take a deep breath. “The Pearly Gates, if there ever were such a thing, is nothing but an old brick building with scorch marks and bars over the doors and windows.”

The audience shifts and scuttles and whispers, but I continue on. My mission is to tell the truth. “I simply arrived, disheveled but whole, at the edge of an alley, with no place to go but forward. There was a lineup of people, winding around ropes and posts, and for a sick moment, I believed heaven and hell to be the same thing…a replica of Disneyland. I soon realized this wasn’t the case.” I pause and take a sip of water. “The front of the line ended in front the Admissions door which was closed and locked.”

I lean forward and raise my hand to shade my eyes from the studio lights. A thousand eyes stare back at me.

“What happened next?” the host asks, urging me on.

“No trumpet rang out. No gold lay under my feet, just an empty cigarette package crumpled and tossed on the cracked cement. The man in front of me asked if I had a number…told me I needed a number. And before I could answer him, a thunderous voice rumbled from all around us, as if the air could speak.”

“What did the voice say?” the host asks and then turns to the audience. “Do we want to know?”

As one, the people cried out yes, oh yes.

“Well,” I pause as though reluctant, “the voice said they were sorry for any inconvenience, but because of the admissions strike, there is no one here to process us. They said to please save our questionnaires, written testimonials, or any other paperwork we might have and try again when the strike has ended.”

The audience is silent. “They thanked us for our patience.” I pull my shirt mic closer to my mouth and say, “And then they sent us back.”

The audience erupts with shouts of disbelief and laughter.
“No, really. They sent us back here…all of us.” The laughter becomes a storm, blowing from one side of the studio to the other.

The host, chuckling, says, “Thank you for sharing your story, Stewart.” He flashes a bleach-white smile to the cameras. “After the break, we’ll speak with Dr. Arnold about the so-called Lazarus Syndrome breaking out across the nation. Is it an elaborate lie conceived by a secret organization, or a scientific phenomenon brought on by eating too many avocados? Find out after this…”

A beefy security guard escorts me from the stage, down the stairs, and into a long hallway. The crowds’ laughter follows me like a stray dog. “They didn’t believe me,” I say to the guard. “But it’s true, they sent us back. All of us.”

The large man turns to me with bottomless, black eyes and says, “I believe you.” He reaches over and digs a hand into my suit jacket pocket. “They sent me here to tell you the strike is over. And your number is up.” He pulls out his hand and holds a ticket stub between two fingers. The number seven hundred and seventy-seven is printed in bold black letters. It’s the last thing I see on earth. Who knows if anyone believed me? But I did my job, I told the truth. It said as much on the paperwork I turned in at the Admissions counter. 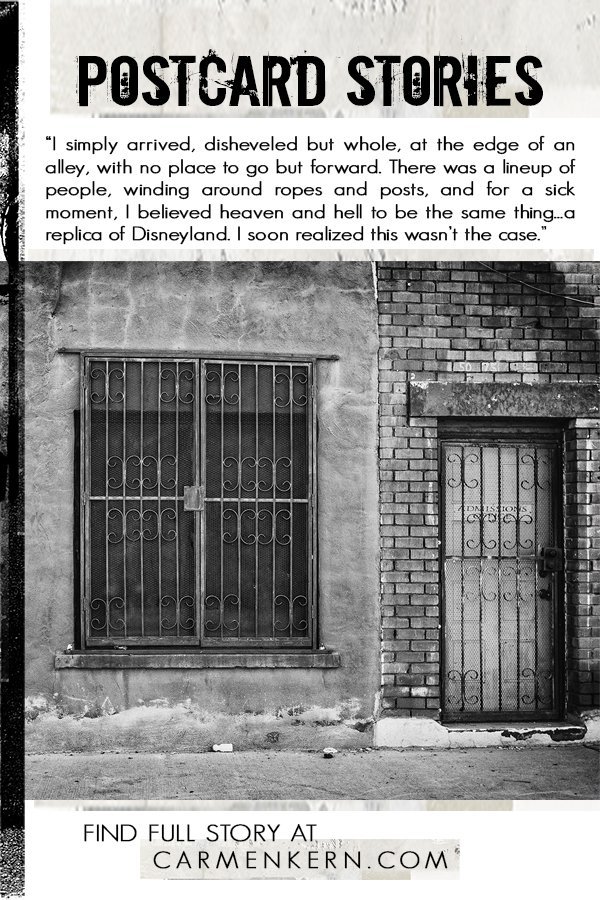