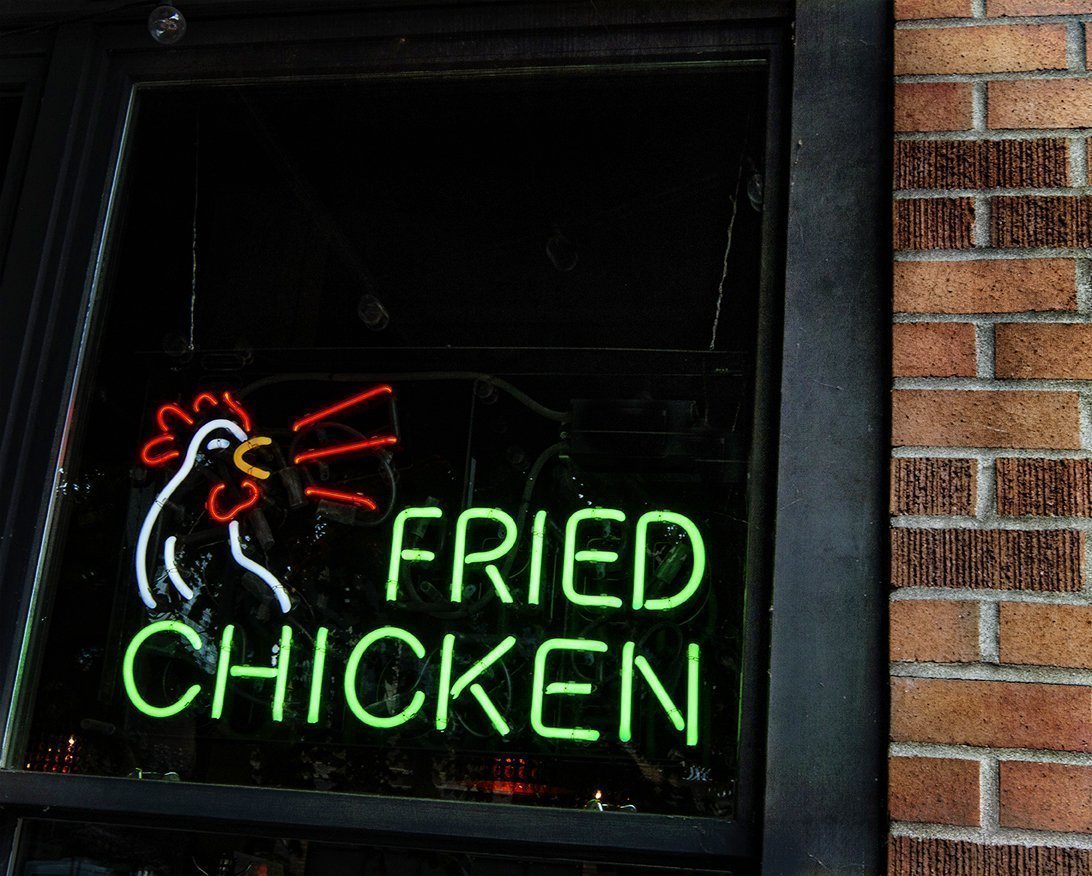 I was in a part of the city I didn’t know, in a diner that was open at 3 am and had a Pepsi sign in the window. I was on my third coffee when a rich and rowdy group of thick-gutted men came in, stumbling and talking like their volume dial got stuck on loud. The place was near empty, but they had to sit in the booth next to me.

I thought of you then. How you’d smile at me in that knowing way because this kind of thing happened to people like us. They ordered chips, fried chicken, and coffee. I overheard a man say, “Next time I’ll just find myself a woman I don’t like and buy her a house.” The group roared as he took off a thin wedding band and dropped it in his water. It splashed and sunk to the bottom.

On my way out, after the men had left and the jitters from my fifth refill ramped up, I spooned out the gold ring from the glass. I warmed it between my fingers as I walked the empty street. I tried it on. It was a perfect fit, just like you had been. Two blocks down I found a man nodding off in the doorway of an empty storefront. He asked for a few coins. I gave him the ring.

It wasn’t until I woke up near noon that I kicked myself––for taking the ring, for giving it away like it meant nothing. Because it did mean something, just like you. Just like you.