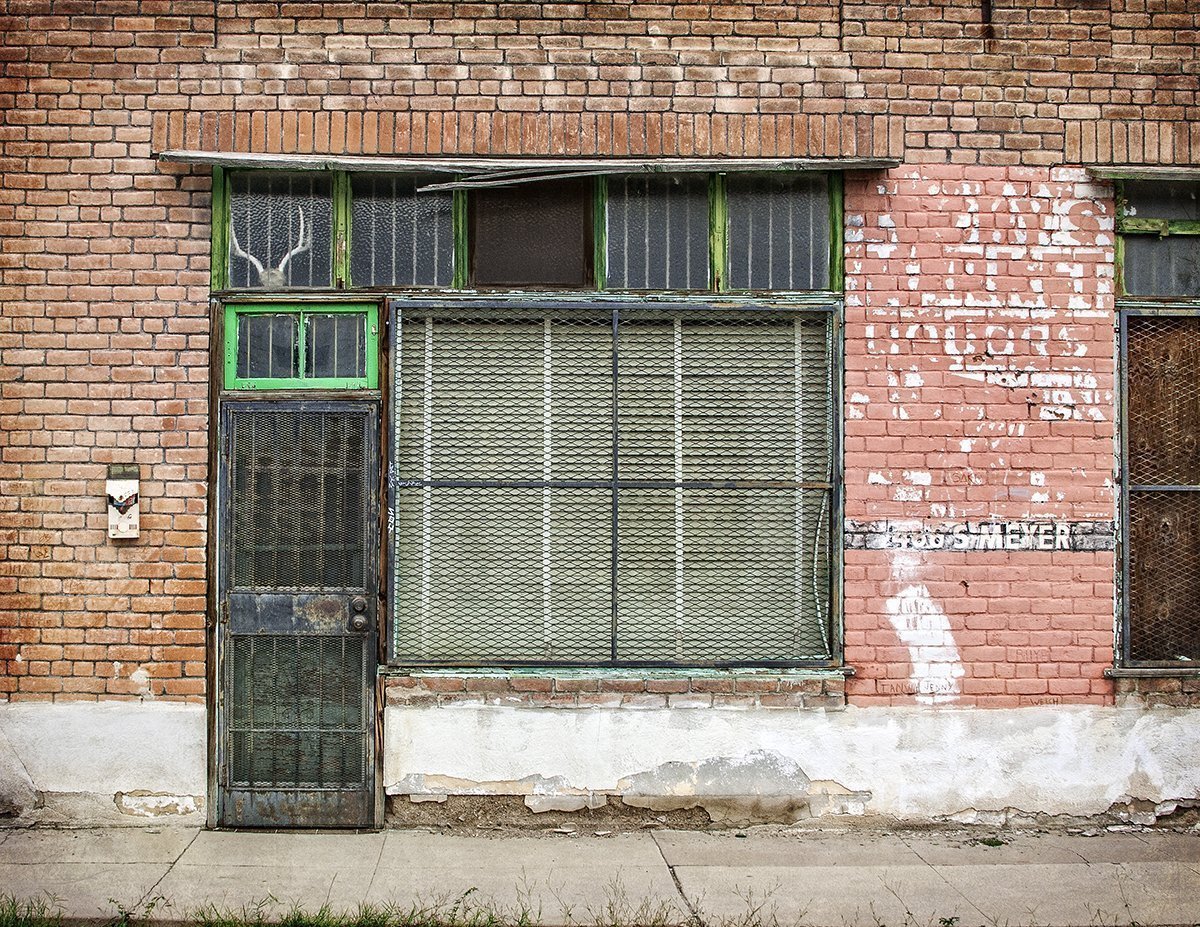 Antlers in the Window

You didn’t know––I rented a space down on Van Buren Street––a place you’d never go. It wasn’t planned, not until we moved in together and you threw out my antlers. It wasn’t the look you were going for, you said. I let you have the win and moved them to my warehouse. I put them in the window like it was a personalized calling card. I was the guy with the green window and the bones.

I built a dark room in the back. Started using the equipment you said we didn’t have room for. Film strips hung from clips, making curtains of images that dried under the fan I found in the back alley, two blocks down. It still worked like a son of a gun. The guy next door, Ben, we’d drink beer together just after sunset. He would open his garage door and we’d sit there like some odd couple watching old newspaper blow around.

If only you would have let me keep those antlers. Hell, they sell them at West Elm now, but I guess they just aren’t your thing. Maybe it’s me, maybe I’m not your thing, not anymore. Somehow that doesn’t make me sad. I think it should, but it doesn’t. I’m looking at those antlers as the timer in my darkroom goes off.

The photos are ready, the ones I took of you and your lover––I guess we both have our secrets.