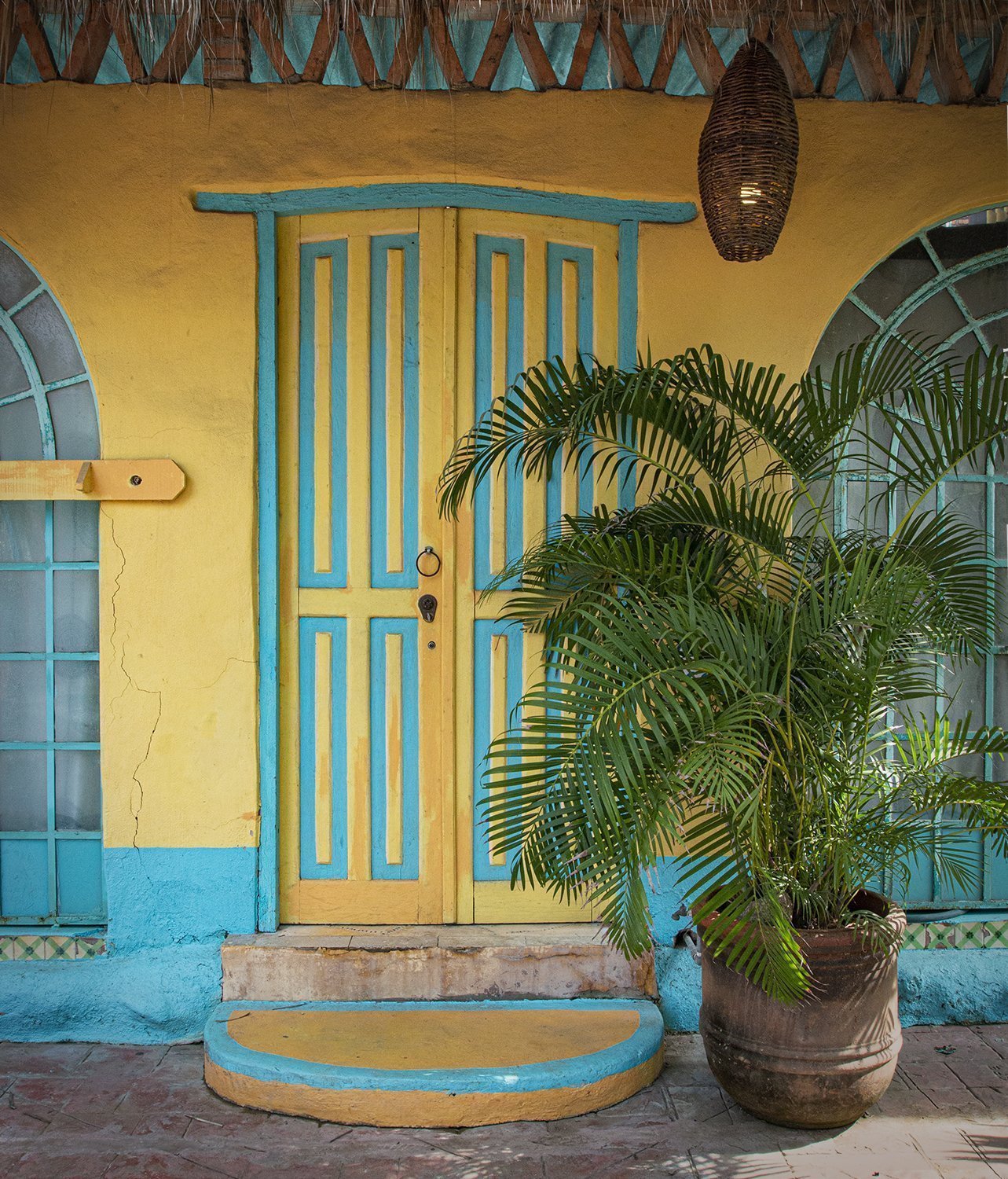 It was hard for her to remember what it had looked like before the quake. Before the earth shook them around like a snow globe, and drywall crumbled, and waters rose and swelled over banks to flood streets, pushing cars and walls and people along with furniture and livestock. She was old, but her wits had been tack sharp that day as she remembered her granddaughter’s water wings she used when she came to visit. Her neighbors had found her eight blocks away, floating on her back, bright orange inflatable armbands around her elbows.

So many hadn’t made it. So many were still lost. The old woman picked through the debris in her front yard, uncovering a photo album that had swelled and dried, the colors running together on the snapshots they had taken their first year in the house. But there it was, the front door, the brightest of yellows and the blue Alex had finally let her use on the trim. She remembered now as if it were that day all over again. Alex had swung her up in his arms and carried over the threshold, the start of a lifetime together.

The old woman clutched the picture as she carefully chose her steps to the front door. The door had been washed away. But the hinges still dangled from the doorjamb. She held the picture up and wished with all her soul that it was that day again. She didn’t know if she believed in that sort of thing but sure as the sun in the sky, she felt a warm hand clutching hers, for that day, until the end of her days. 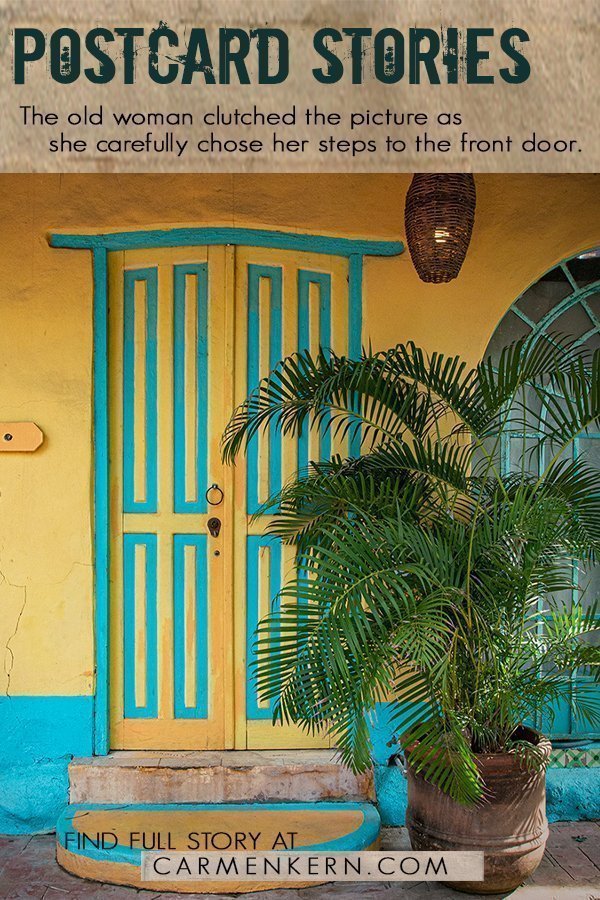