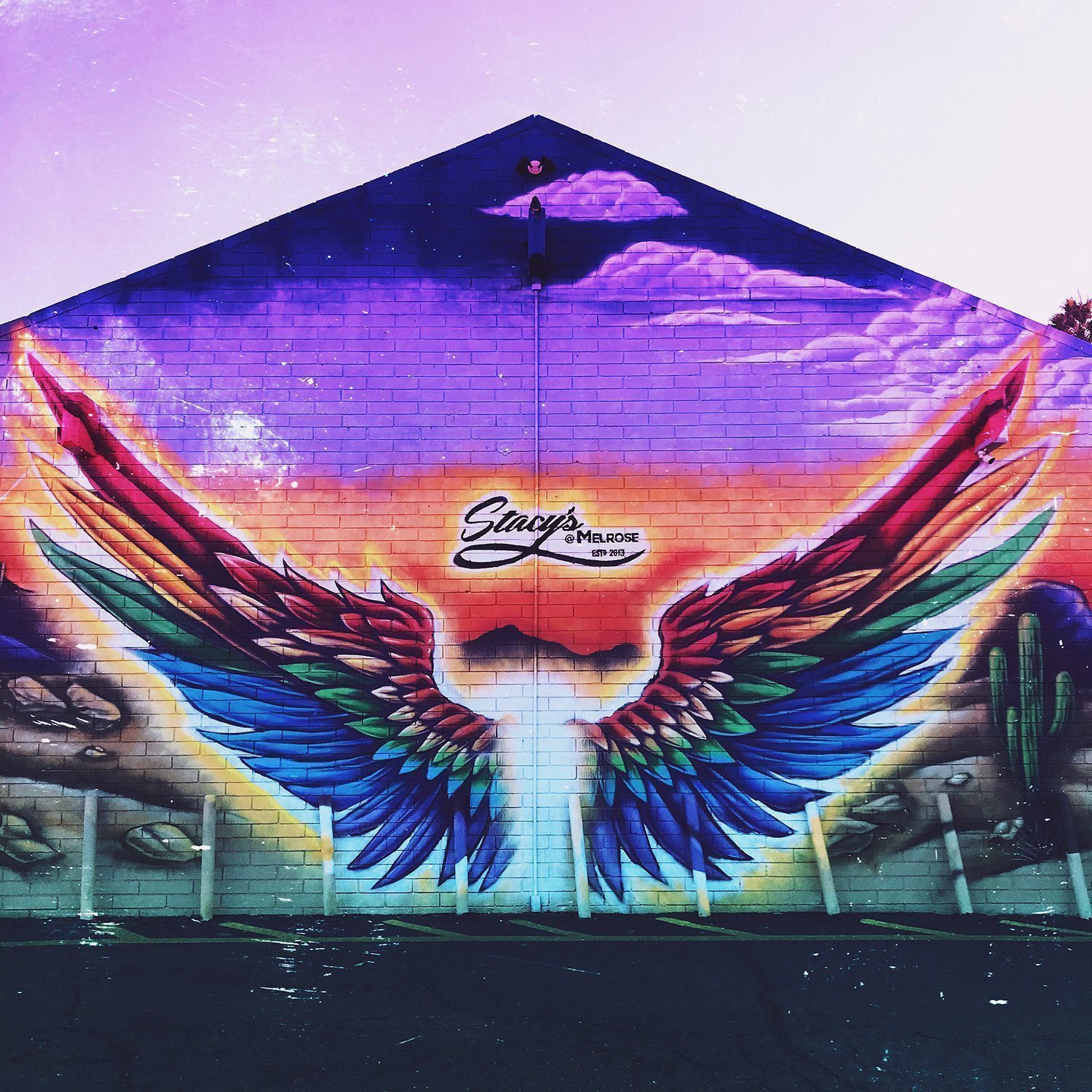 Last week she received a small bundle of postcards postmarked from heaven. The date stamps were for the past seven years, each one dated on her birthday. The person who wrote them told her of the eternal choir practice that had resulted in honing their voice to something aligned to angelic, but there was also a downside, as Mr. Garnet, who stood behind them, sounded like he swallowed a crocodile and no amount of practice was helping. They asked to her to cancel the PO Box, to remember to pull in the rose bushes in November, to get the chip in the windshield filled before the crack ran right through the damned thing like they always did, to take those swimming lessons she’d always talked about taking, and write a thank you note to Jane for that ugly and fairly useless punch bowl with matching cups. The most recent and last postcard asked that she would forgive Jen for what she did and make certain she changed the air filter in the house at least once a year. They signed the postcard, Gab.

She’d never received a punchbowl (what would she do with that anyway?), she had nothing against the only Jen she knew, and she certainly didn’t know a Gab. She left the postcards in her junk drawer.

Yesterday she received a notice in her mailbox apologizing for the disruption of service last week. They were working to resume delivery of her mail and thanked her for her patience. She went to check the postdates on the postcards once again, but they were gone. And sure enough, today, a weeks’ worth of bills and junk mail showed up in her mailbox, right on schedule. 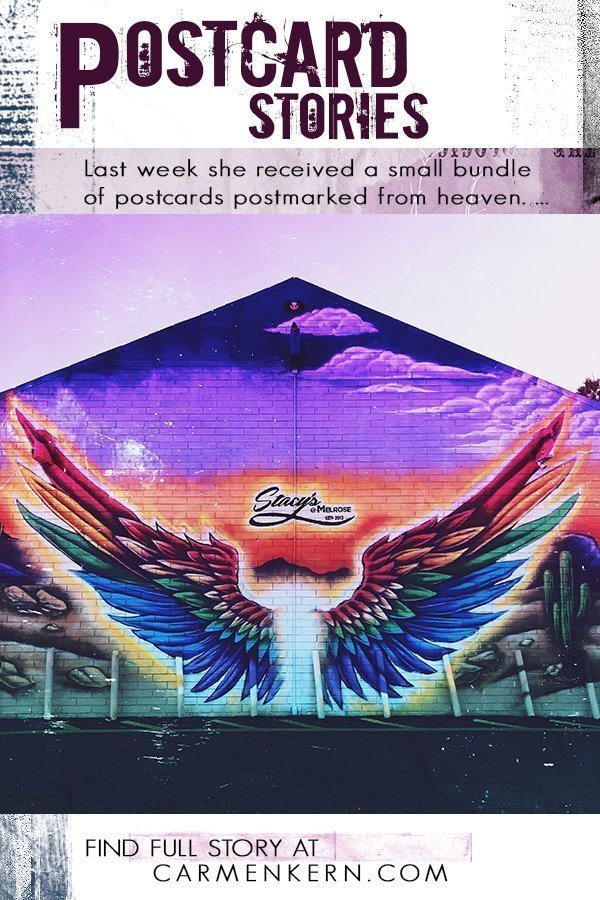