GET YOUR FREE COPY OF SCENES

FROM THE CUTTING ROOM FLOOR 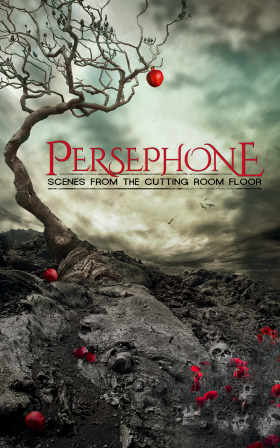 Persephone left the Underworld, this time maybe for good. And Hecate, the witch goddess, knows her plans but isn’t talking. Hades leaves Hecate to rot in the bowels of the Underworld while he looks for Persephone. While he’s gone, the goddess looks for a way to escape, and in the process, finds an unlikely ally who will follow her to the ends of the earth.

THE GOD OF FIRE

Hephaestus, the god of fire, has what most people would call, a complicated relationship with his parents. Thrown out of Olympus when he was a baby because of his less than godlike looks, he struggled to make it on his own. And now that Olympus is closed down and the gods walk among the humans, Hephaestus walks a narrow line of love and hate with Zeus and his mother, Hera. This short story is an outtake that gives us a deeper look into their troubled relationship.