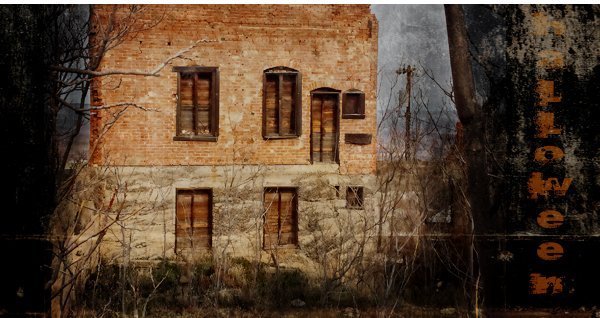 A few thoughts on October

This will be our tenth fall in Phoenix, at least I think it is. Funny how you lose track after a while, especially when the seasons don’t show up. Fall and winter in particular. So I came up with a theory that may or may not have been heavily influenced by a fairytale writing workshop I recently took.

Ten of them sat around, some on camping chairs, the others kicking their feet off the back of two truck tailgates. Only February and April had beer. April liked how it tingled in her upturned nose when she burped and February, he thought he could put himself into a self-induced haze which would drown out August’s flowery voice, although it would do nothing to stop her from talking with her mouth full.

June with her pixie cut and rubber boots trudged her canvas chair to the far side of the fire because of the corn-on-the-cob bits flying from August’s mouth.

This meeting was about the nationally observed holidays. Which ones they would keep and which ones they would punt. May had a bullet list of ideas prepared. The pages were wrinkled, the ink smeared from her wet fingers. Mist rose from her moist, squat body as she pulled closer to the fire. She never could get dry.

September crept off to the drygoods bag and dug around for a package of napkins. His balding head glinted in the firelight as he passed a stack of white napkins to August, then backed away quick and cool, which was his way.

But May’s idea list and the topic of holidays were quickly forgotten. It was something else altogether that had their tongues wagging. August’s tongue in particular.

Two of their own were missing. That hadn’t happened before, ever. October and December were no-shows. Normally, October, her orange hair flaming in the firelight, sat to the right of August. She didn’t seem to care about the spit and food bits flung about. December sat the furthest away from the fire, his red cheeks glowing under his white beard. But not this day.

It was January who found the letter rolled up and shoved in the hole of a nearby saguaro. She gave it to March to read and sat inside the truck bed picking cactus thorns from her weathered skin. They hadn’t gone deep, but she liked to pretend she was the dainty type.

March stood up from her REI camping chair and cleared her throat several times waiting for quiet. She waited and waited and although she was a patient sort, there came a time when she blooming well had to act. She yelled until yellow flowers spilled from her mouth. And with that, she had everyone’s attention.

“January found this note. It’s addressed to all of us.” March snapped a finger on the curled paper, “Seems they have eloped. Flew to Bali this morning.” She scanned the letter, reading with her finger. “They are sorry to spring this on all of us but they can no longer hide the love they share. They will be at the next meeting. Until then, they would appreciate the keeping of Thanksgiving, Halloween, and Christmas.”

March slowly dropped her hand. February, slightly drunk but not drunk enough, reached for the letter. He took a turn reading it as they all did. The last hour was the most silent they had ever been at one of these meetings.

In the end, they took a vote to keep the above mentioned holidays but for that year, and those to come, Phoenix would be without October and December (both of them being big celebrators of anniversaries and trips), leaving November to do the best he could at keeping the holidays as they were meant to be. He never could pull off changing the colors of leaves or surprising the children with a skiff of snow on Christmas morning but he managed to cool the nights, and on a rare occasion, he managed a coat of frost. He did try. Poor, poor November.

And that dear reader is why there is no fall or winter here in the Valley of the Sun. Although that is debatable and highly made up.

Do you get all the seasons where you live? What are your favorite holidays?  I’d love to hear about your fall traditions in the comments below.