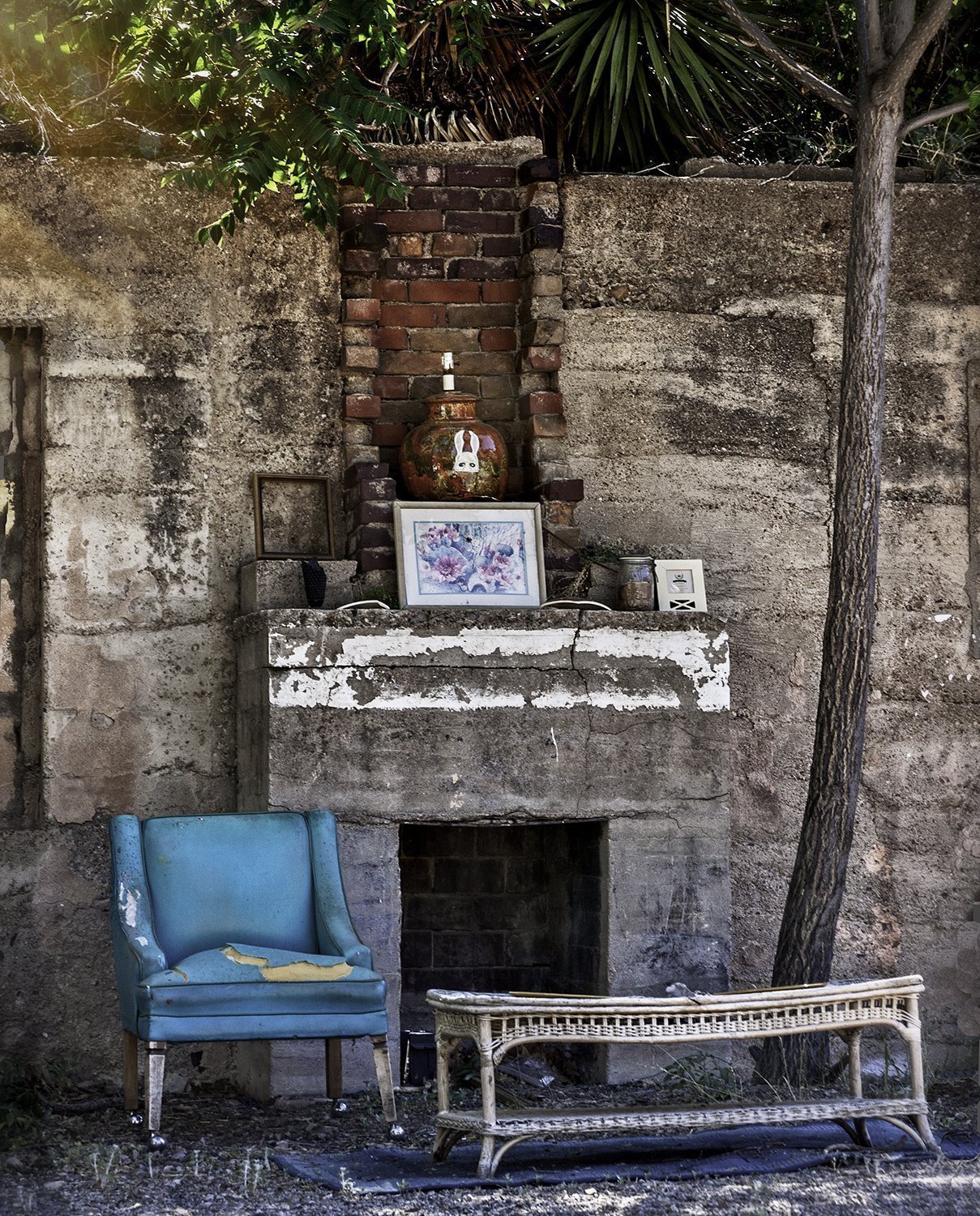 He was gone long enough that the sting should’ve eased. But it hadn’t. She saw him everywhere like he’d touched everything and branded it his before leaving. It started a few weeks back, her moving out pieces of furniture from the house. Carrying lamps and vases, pictures and throw rugs across the street to the park across the street.

Young kids didn’t play there anymore. The teenagers had claimed it as their hangout. They drank and smoked and read poetry, thinking it all meant something and that they might change the world one day. She was just like them in another life, but in this one, she was only tired and sick of being haunted by the furniture. She slid the bigger pieces, the chair and loveseat, down her stairs and rolled them across the street with her neighbor’s furniture dolly until she’d moved it all out.

There was just one last thing she wanted to do. She picked a handful of wildflowers to put into the vase she had placed on the broken cinderblock wall. That’s when she noticed a young girl sitting on an old kitchen chair she had moved out a week earlier.

“You want a smoke?” the girl asked.

The woman shook her head and finished plumping her favorite pillow one last time.

The girl tried again. “I’m not gonna ask what you’re doing. But it’s nice to have something other than rocks and dirt to sit on.” The girl took another puff, the smoke escaping her mouth as she said, “So I guess…thanks.”

The woman took the handle of the dolly in one hand and nodded. She was too tired to say anything.

It wasn’t two weeks later when she left her house, her neighborhood, and her town for good. As she pulled away from the curb, she couldn’t help but think the furniture seemed so much more inviting outside than it ever did in their home. She noticed someone had picked fresh flowers for the vase. She smiled for the first time in what seemed like a year. 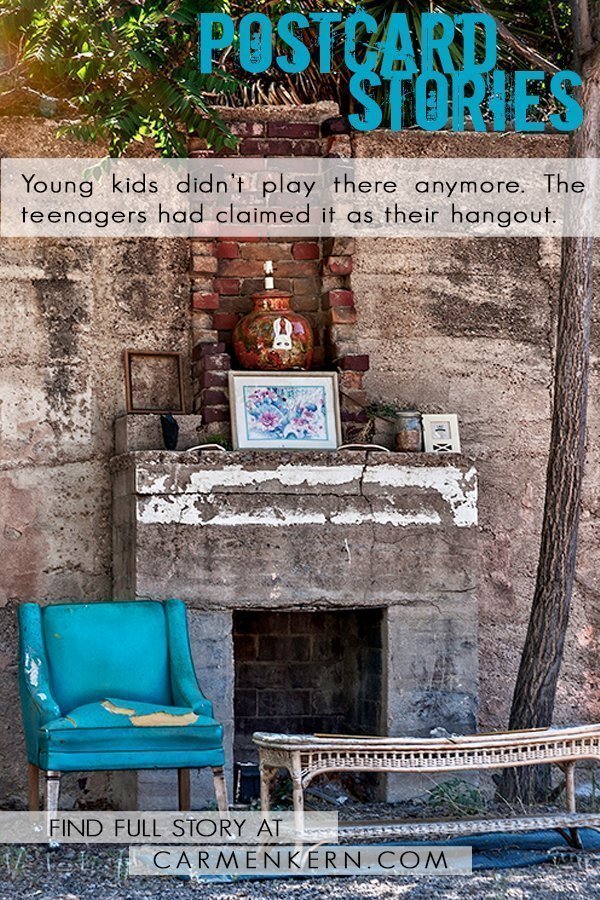