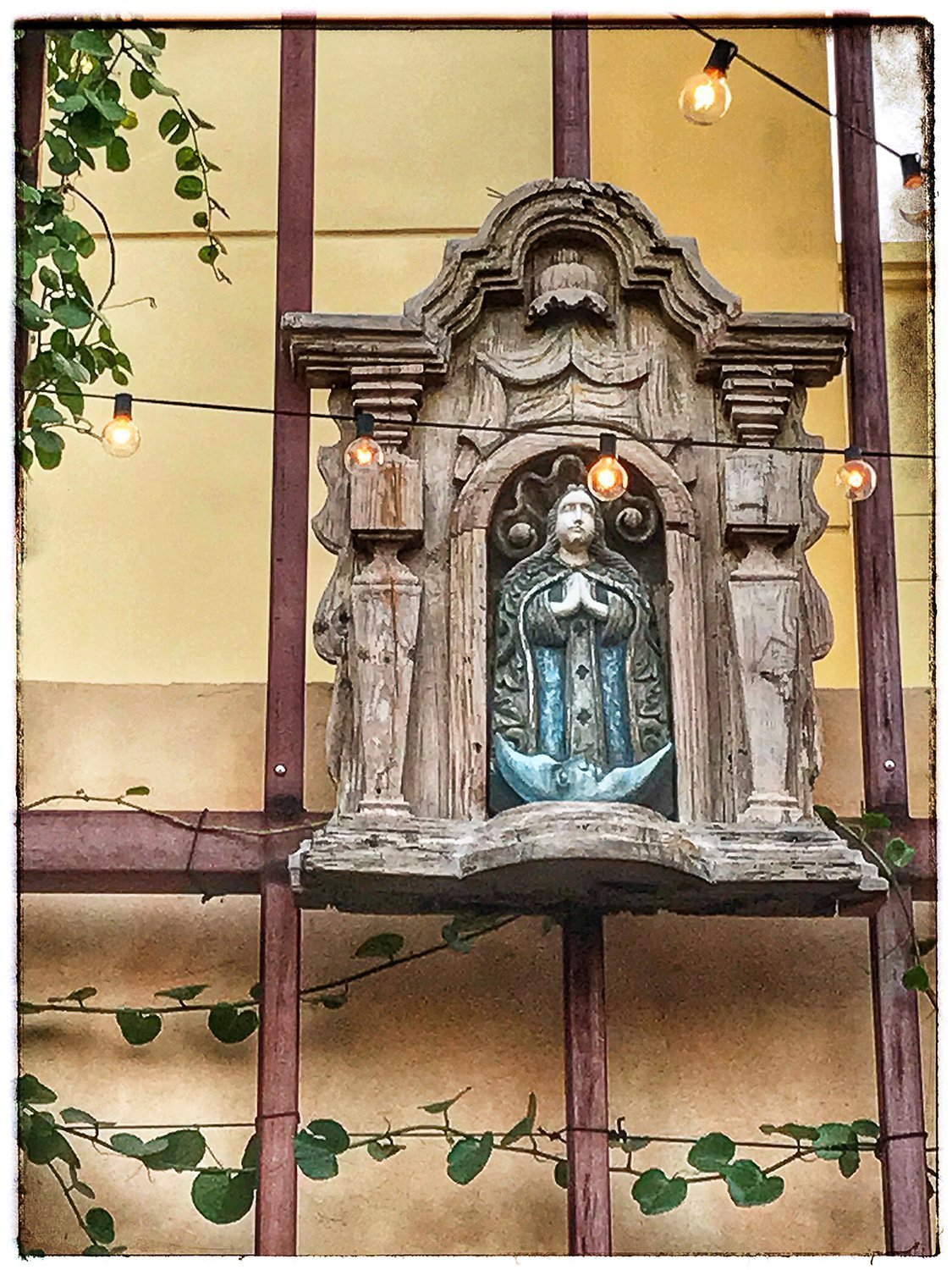 Leto and the Fox Den

Half a lifetime ago, I came here to take pictures, to drink, to get infested by the city. It’s where I found the Fox Den and Leto with his wild, blonde dreads and black reader glasses. There were others like me; creatives, doubters, dreamers and drunks. We told stories and drank, threw darts and drank and Leto, he kept making the drink. He’d clasp his hands together and bow after serving us, as if it was an offering. He’d smile, and his glasses would slip half down his nose, his eyes deep like wells––I swear they looked that deep.

I took a picture of him once, near the end of the night. He was looking outside, the bar towel thrown over his shoulder, he was wide eyed in day dreams and so still he could’ve been a sculpture. I still have that shot.

Went back there a year ago, he’d sold the pub, moved on but no one knew where. Today I found him, perched on a fence, looking down in prayer, and the moon under his feet.

When had told him about you, about how you left, he told me to keep looking. That if I found the sun, you’d be there, all golden and wild. I believed him, still do––though, I believe most everyone.