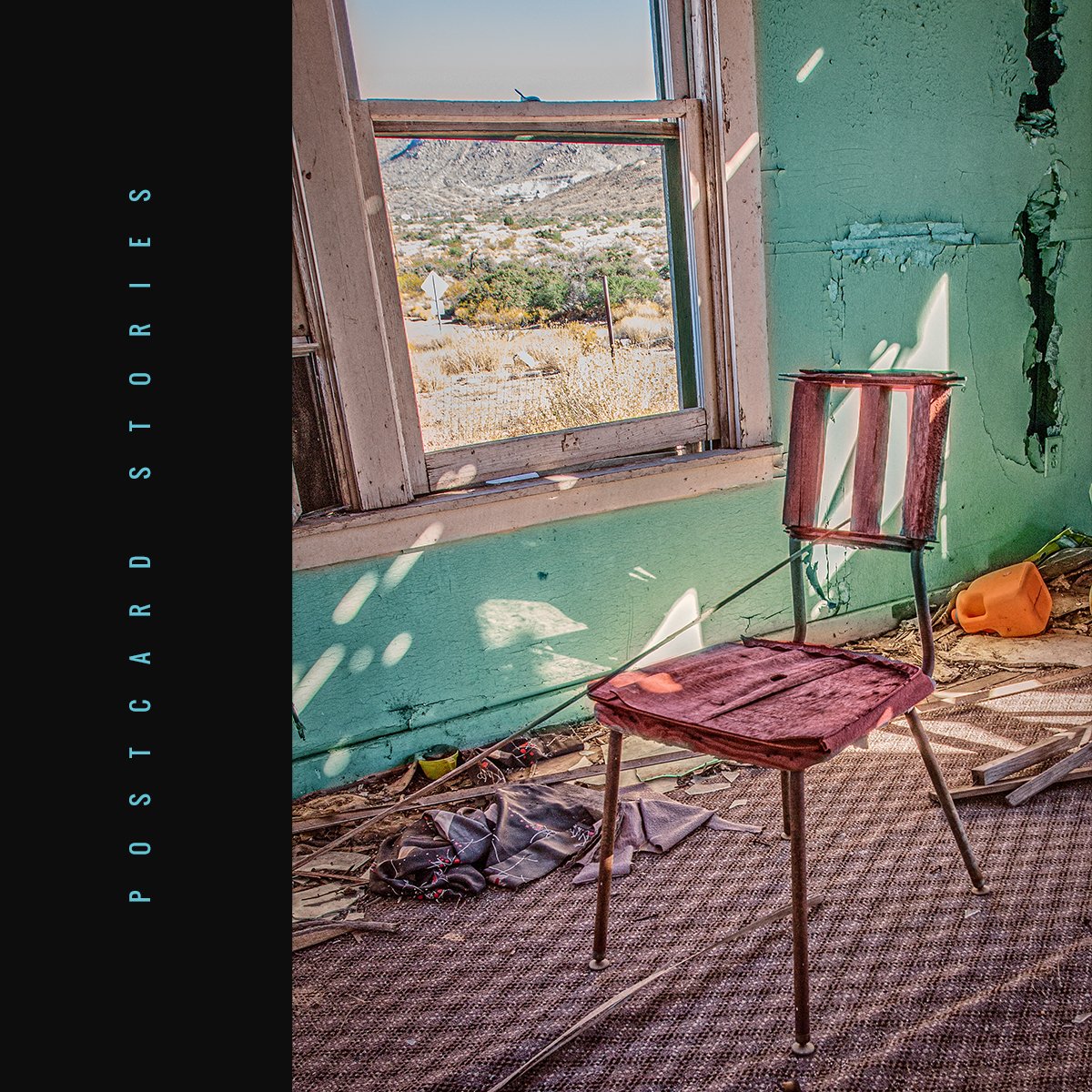 It had been twenty-three years since Charlie last saw the old homestead. His mother had signed it all over to him years ago. It was a place he didn’t intend to see ever again. Let it rot, he said with finality. But yesterday the cops had called. His wife had answered, and if it weren’t for her assurance that he would meet them at the abandoned site, he wouldn’t have gone. He met the cops only to find that his mother had gone missing from her apartment at least two days earlier and was seen walking down the dirt toward her old home. The cops had found nothing in or around the house, but assured him they’d keep looking.

The cops left. But Charlie stayed. His mother had been here. Her favorite kitchen chair sat by the window. Not close enough for the sun to touch her skin, not with the risk of cancer, and not too far away that she couldn’t see the little green men hiding out in the bushes, just waiting for her to fall asleep or relax her guard. He could almost picture her small frame, thin but not skeletal, compact, and tense with wire-brush hair and pasty skin sitting there, watching. Waiting.

Night seemed to fall like a coffin-lid. How long had he stood there? Charlie wondered. He stared through the hole in the roof and into a dark sky interrupted by endless stars. And then a blinding light shone down. A cold light. A heavy light. The house, the ground, and his bones began to shake. His feet lifted from the filthy carpet. And as he rose, frozen in the beam of light, he knew where his mother had gone. And there was very little doubt he would see her soon.