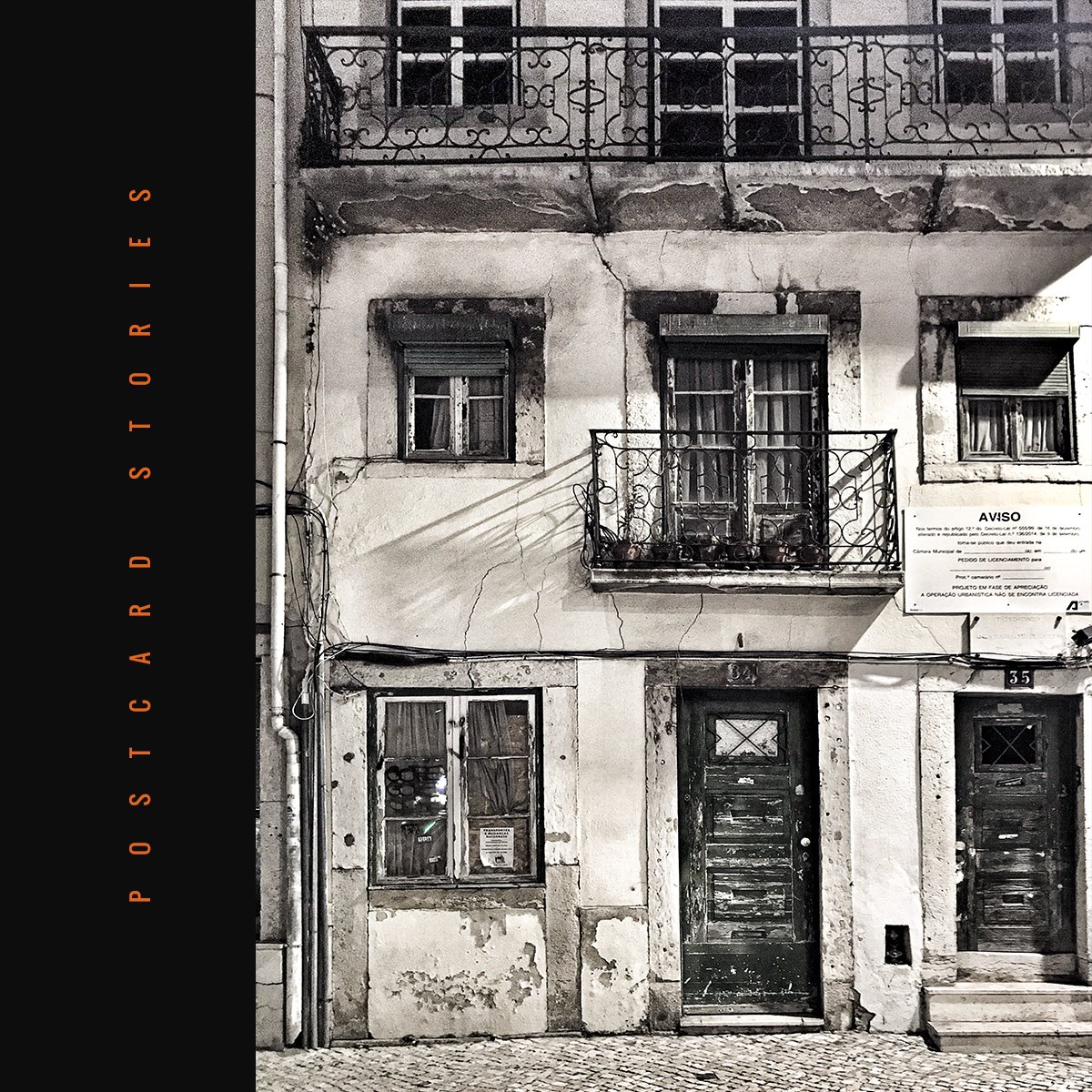 The town officials have condemned and scheduled the building behind me for demolition. Authorities say that a group of rebels have been using the building for a lab for at least seventeen months. Apparently, the tenants had been manufacturing joy and giving it away for free to those passing through their neighborhood. This illegal operation started in this very building. But it didn’t take long for the production and rampant spread of more joy to show up in adjoining neighborhoods and flood the streets of the city.

This underground movement became a pandemic of sorts. Spreading from town to town until the entire countryside was riddled with the sounds of spontaneous laughter and clapping and music-making as people came under the influence of this substance. Authorities received a tip from an anonymous source as to the goings-on in this now infamous apartment building. The invisible nature of the substance has made it impossible to clear the building of all traces. It is therefore decided by the killjoys of this town, that the building will be demolished. If anyone has further information about any other factions who are spreading joy freely, please call the hotline number listed below. This is Mercy Cratchit for Channel 13 news.