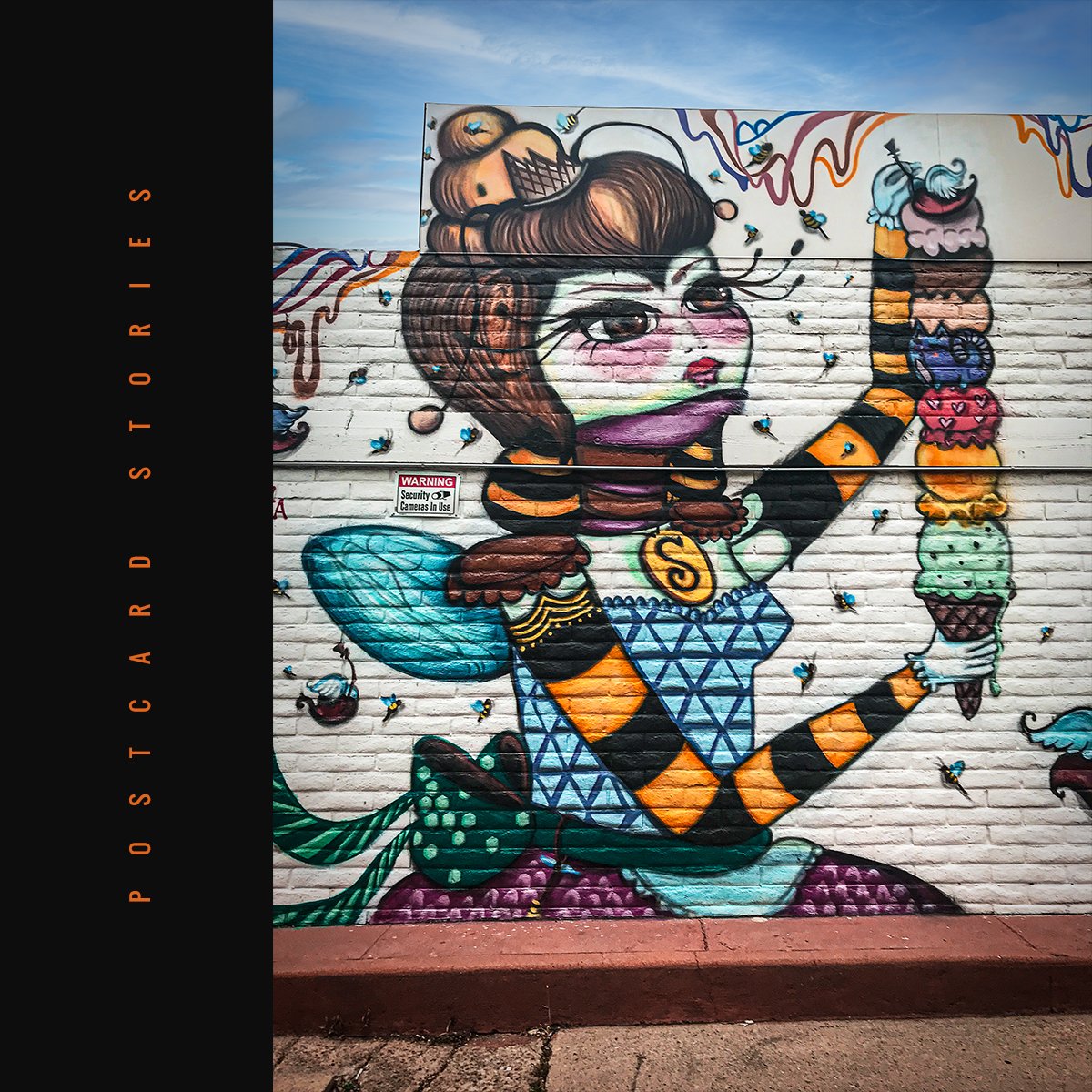 She hadn’t meant for the bridge to fall away under the hooves of the hero’s horse, or for the peasant girl to turn into a pumpkin instead of her chariot. I’m not an engineer, she’d said in her own defense. I’m a fairy.

Sure, she had missed the mark in her last few assignments, but her heart was big and her smile warm. But that wasn’t enough. Her demotion came from the Queen of Fairies herself. She was banished to the outer rim of the lands, into the god-forsaken desert called Phoenix, to live among scorpions and snakes and endless summers.

Apparently, the people needed an ice-cream fairy. One who could bring them cold treats tasting of mint, pineapple, and chocolate to help fight against the infernal heat of the region. She was the first of her kind to do such a thing. It was an honor, her Queen had said. But after one day of trying to deliver the sugary delights, she knew they had sent her to a living hell. She couldn’t get three steps outside without the iced cream melting down the sides of sugar-cones. She tried conjuring a snowstorm as she left the small shop they had given her. But the few snowflakes that fell evaporated before they reached the ground. She tried different recipes, hoping to create a sun-proof ice cream, but nothing worked. She had failed yet again.

Through tear-filled eyes, she noted the large walk-in freezer and the van outside her window, parked but running to keep the driver cool. And even though she wasn’t an engineer, she, with the help of a freezer repairman, created the first ice-cream truck.

Her banishment became her joy as she was met with the joyful squeals of youngsters and the grateful thank yous from adults as she scooped the mouthwatering treats from her freezer on wheels. And as time went on, the people would listen for the tinkling of fairy bells coming down the street and run for their money and shouting, the ice cream fairy is coming!