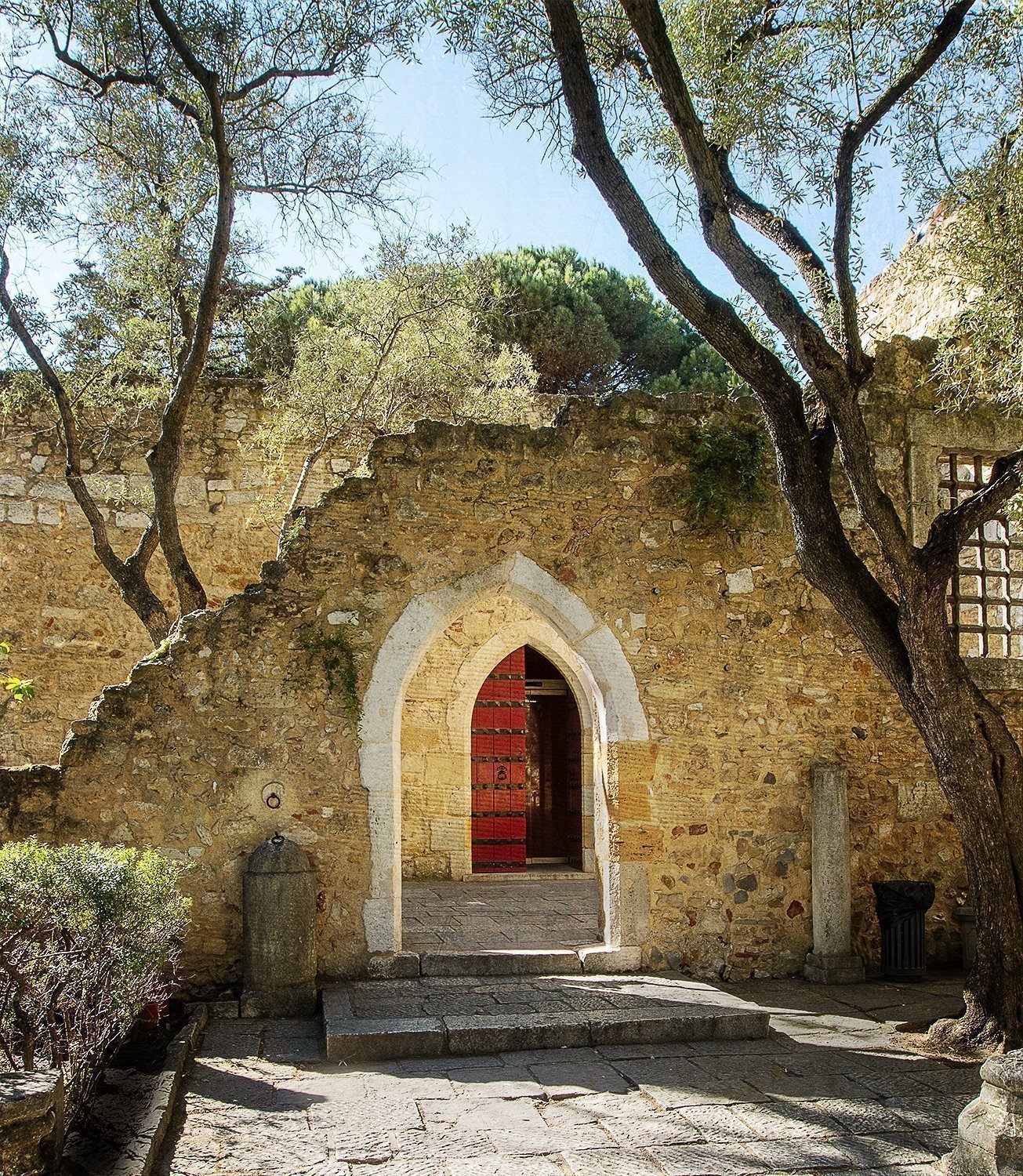 It was the boys turn to seek. Where was his sister hiding?

The boy smelled candy and ginger. From a distance, the ruin of a wall looked like stone and mortar, but as he crept closer, as the light hit its textured face, the boy saw marshmallow oozing between slabs of gingerbread. He swiped a finger over the white, soft candy and sucked it off with all the pleasure of eating the forbidden.

He peered through the arched opening. Sugary smells of grape and apple and strawberry rose from the hard candy stone path leading to the red door. His stomach growled. His mouth watered.

The boy sneaked on the tips of his toes over the slightly sticky candies. The red licorice door was open wide enough to release a whiff of baked cinnamon buns––his favorite.

“I’m in here.” It was his sister’s voice but sanded down, gritty.

The boy squeezed through the opening, and the licorice door snapped shut like an oven closing. “Gretel?” he stammered in a small, mousy voice.