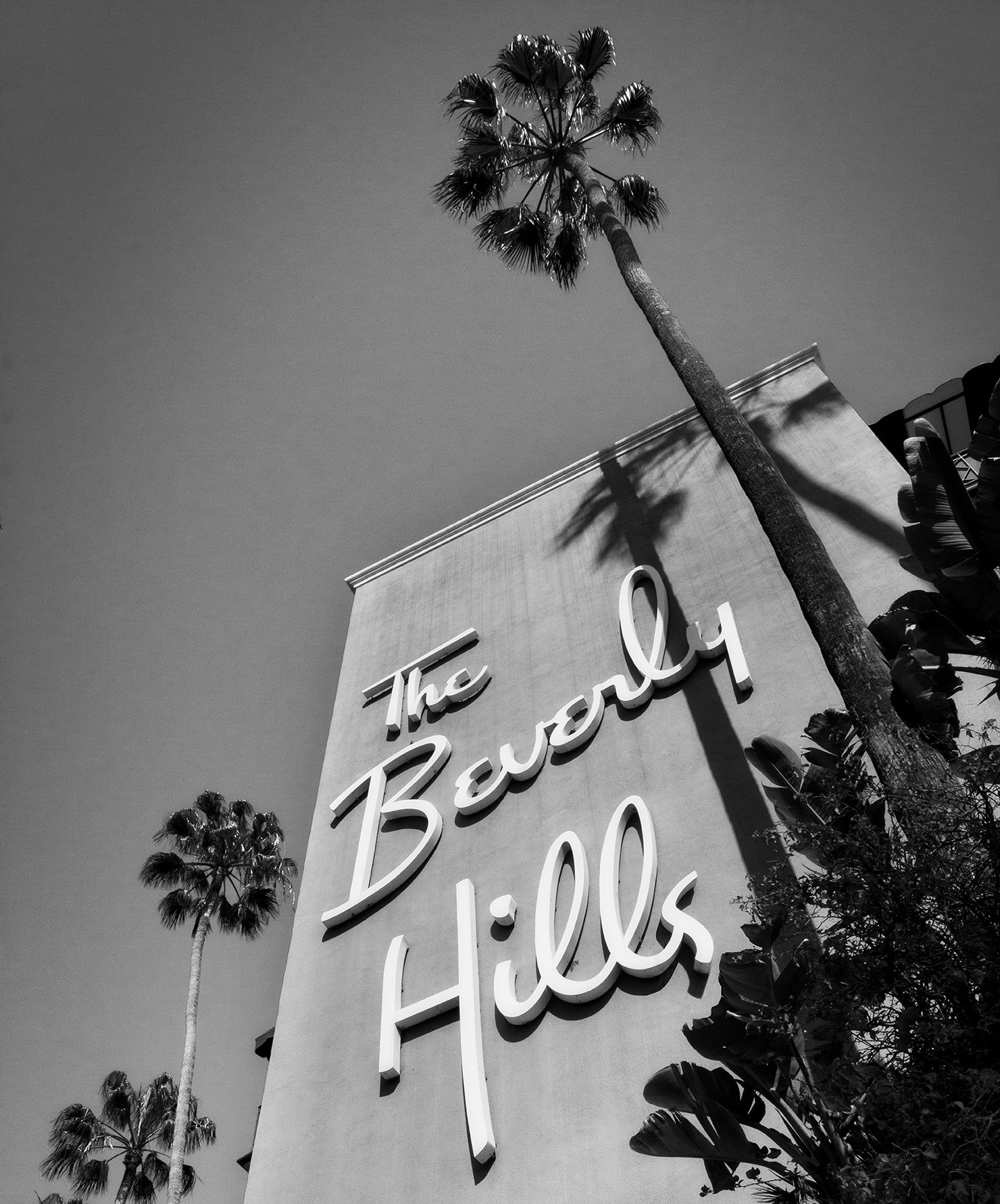 The Ghost of Beverly Hills

You wouldn’t know it, but this is her home, in the penthouse suite forever rented. Not her ghost, but the blond movie star in the flesh. Rumor and time had spun a fine yarn of depression and addiction into her narrative. How convenient, she thought. For she was not so much depressed as bored with the parties and camera flashes and the damn corsets. For who doesn’t want a piece of deep-dish pizza once in a while?

As for the drug addiction, she was more than thinking straight; she was foxy, a wily minx as she planned her death in the deep end of the pool where the waters reflected patio lights and the smiling faces of directors, starlets, and casting directors with roaming, lustful eyes. She didn’t need drugs.

Only one other person knew the truth. The paramedic who fished her out, rolled her out on a gurney, and into an ambulance once used in a movie she starred in. The two still met from time to time, for drinks under the stars beside the pool that took her life. She would look at him and say, “Suckers.” She looked better than ever, all curves and bright eyes. Her hair was darker, she wore what she wanted and damn, that pizza tasted good.

How do I know all of this, you ask? I’m the one who had the keys to the prop room and the extra vehicles in the studio lot. 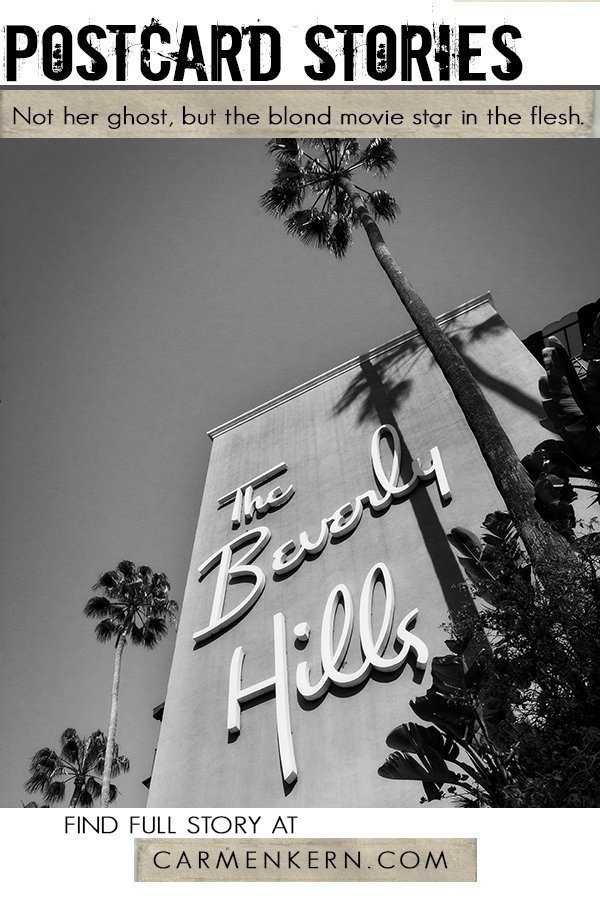