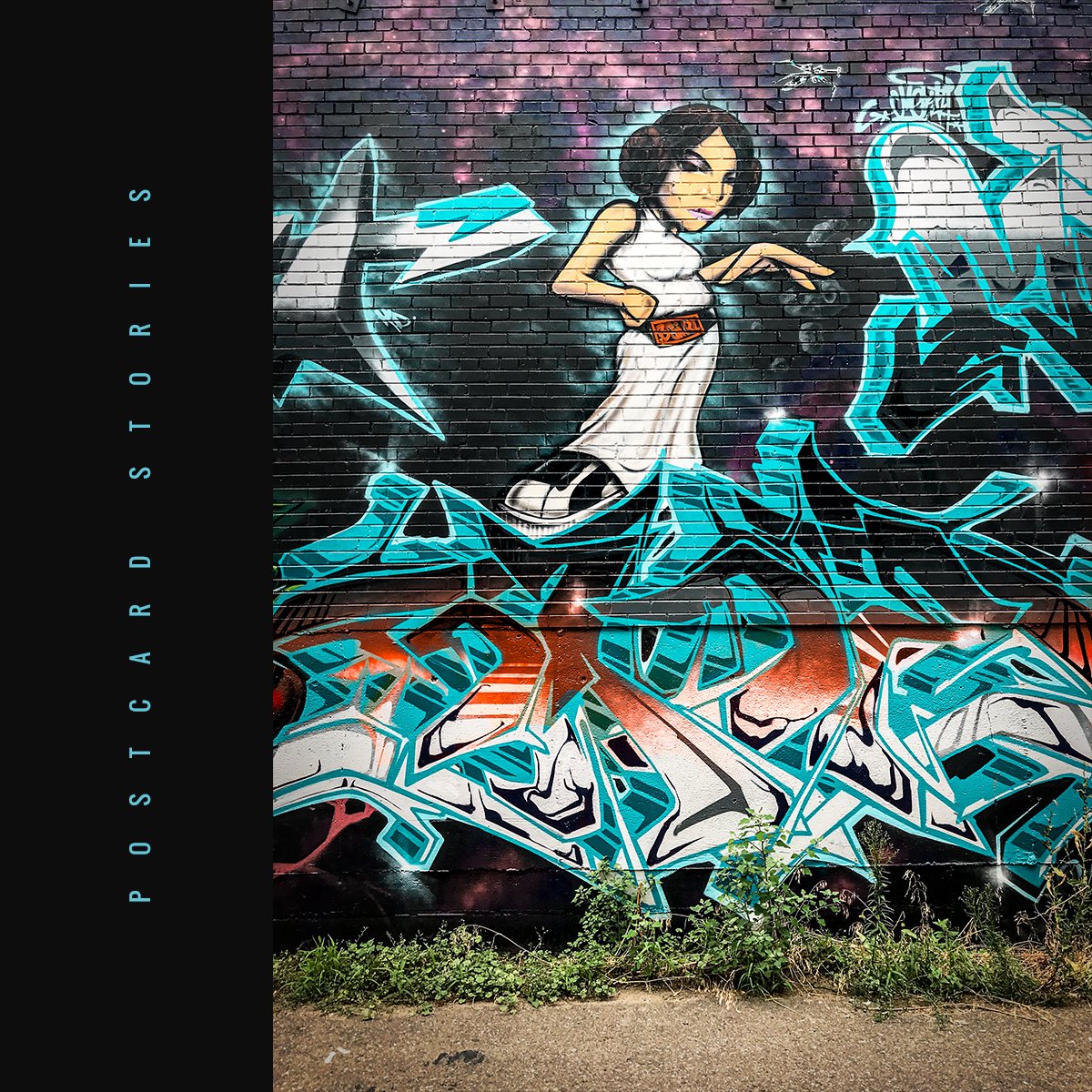 “It strikes me as funny that no one thought I had the situation under control,” the Princess said. “It’s not like I didn’t have an outstanding track record of saving people, blowing up the bad guys, and generally being badass before the so-called kidnapping. Ha. Kidnapping. That’s what they called it. You want the truth? I orchestrated the whole thing. I even had a guy—an insider close to Jabba—slip in that gold bikini outfit for me. You should have seen what his other prisoners were wearing…no way I was going to be caught dead in those rags. I’ll sacrifice myself for my people, but a girl has to look good. You know what I mean? Anyway, I’m just here to set the record straight. I wasn’t kidnapped. And the ‘guys’ didn’t swoop in and save me. Well, they did, but I planned that too. I made it happen with my network of informers, and my team of rebels…all female, by the way. Together with my girls, we brought down the bad guys and looked good doing it. There. I said it. Turns out the Princess is the true hero of the franchise. Who knew?” she asked and gave the camera one last dazzling smile.