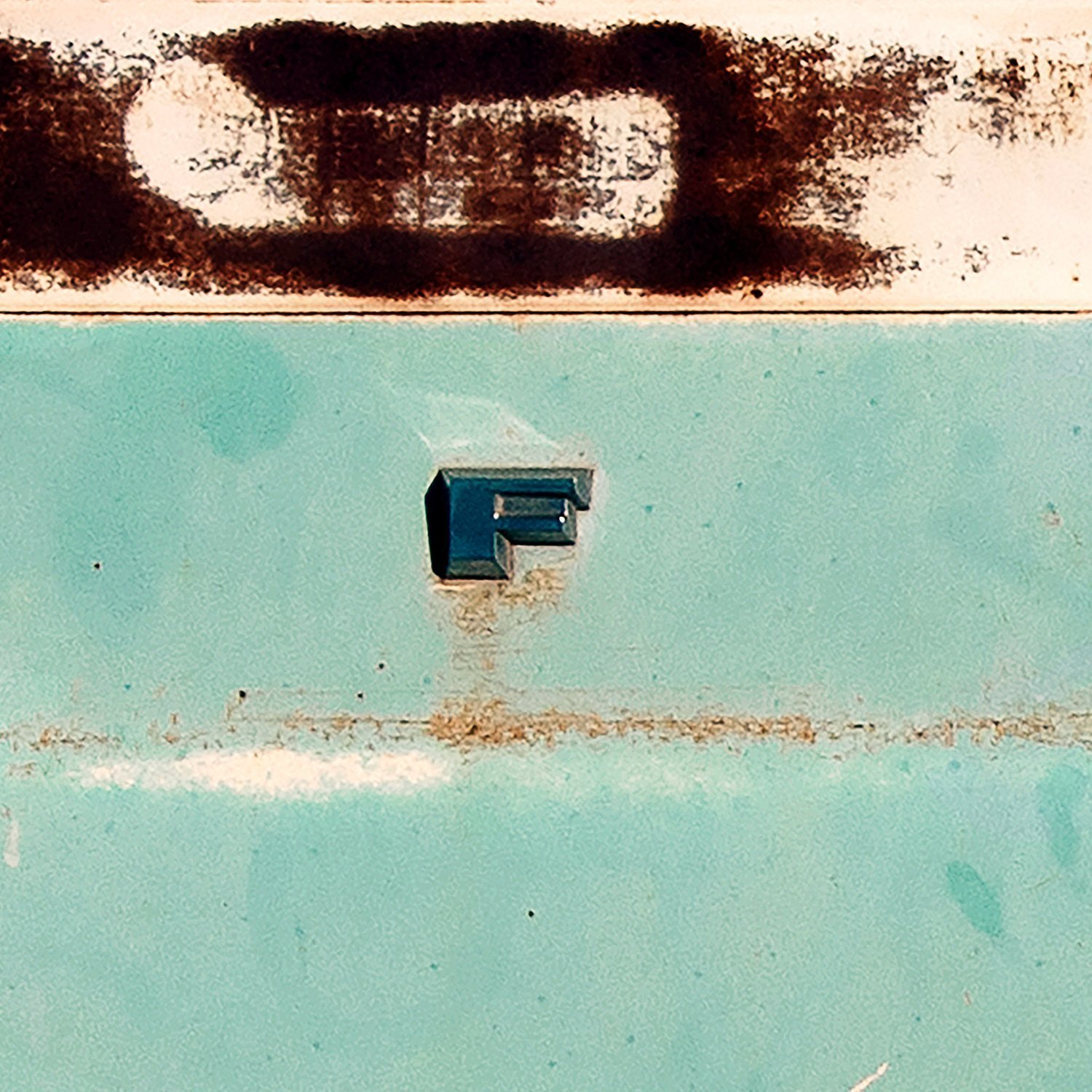 Freda the Dragon Slayer pushed a screwdriver into the ignition. Her arthritic hand shook and ached as she twisted the handle. The old farm truck sputtered but started. Every day the same thing, Franko the truck would moan and complain but he always came alive.

The morning was crisp and dark. The distant mountains were the purple of a ripe plumb. Freda the Dragon Slayer sat in the blowing heat, rubbed her knobby fingers and talked to Franko, “Aren’t we a lovely bunch of coconuts? Old and rusty and stiffer than a double-edged sword. But we’re still kickin. That’s the main thing.” A shooting star arched over them like a giant eyebrow. It was there until it wasn’t.  “What do you think Franko? You think it was a dragon?” Freda placed her hand on the old truck’s dashboard. “Do we go find out or take the garbage to the dump?”

The engine stuttered then growled a hungry sound. “That a boy.” Freda the Dragon Slayer pulled the bench seat forward as much as she could and checked that her sword was still there.

“Let’s go get us some dragon meat, Franco. Tonight we eat like kings!” And so they did.