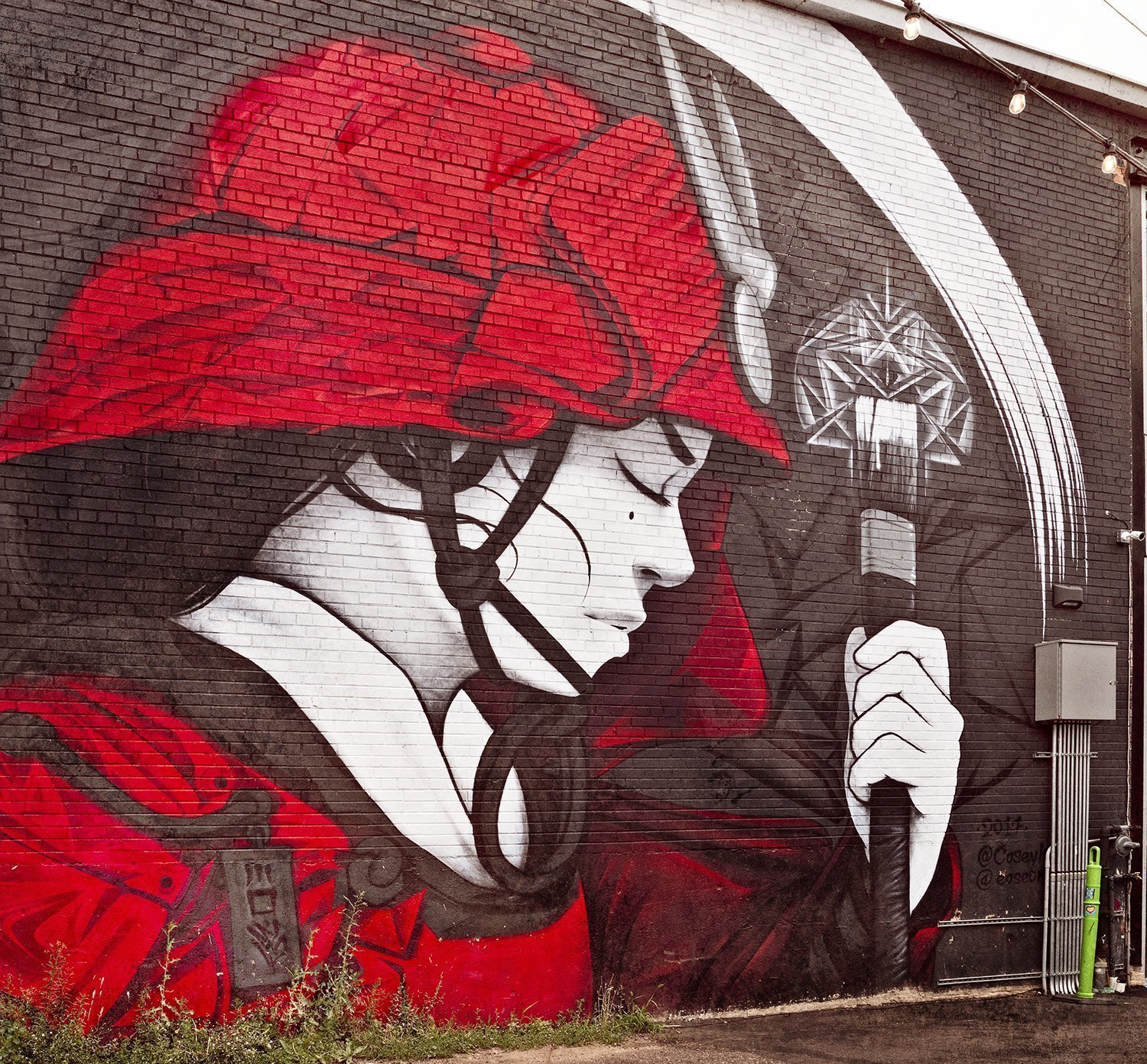 Across the dry tundra, full of night and blackened suns, the wind stirs the dirt into two swirling devils, thirty feet between them.

The girl tightens her grip on her fire staff. “There you are, dragon,” she whispers.

Stars disappear behind a monstrous shape. Scales upon scales glisten under a yellow moon as the beast soars and plunges over hills and into valleys. The girl drops to one knee, her staff extended like a lance in front of her.

The dragon screams. Its reptile eyes bursts over the last rise. It roars and spews fire across the barren land as it passes over the small Fire Keeper. And for a long moment, her red suit lights up, orange and yellow as flame and burning sand rush all around her, a burning cyclone. And then her staff rises through the fire, unburnt and glowing white. She draws the fire to her staff, consuming it until there is nothing but the smell of singed dirt. The crystal tip of her staff flickers with a thousand tiny flames.

She digs in her pocket for the cloth her mother gave her just hours before. The Fire Keeper had promised she would return it after gathering the fire for their village. She wipes the sweat from her brow, ash and soot smear across her face. She holds her staff in two hands now, the weight is heavier than before. Across the tundra she trudges, carrying enough fire for another year. 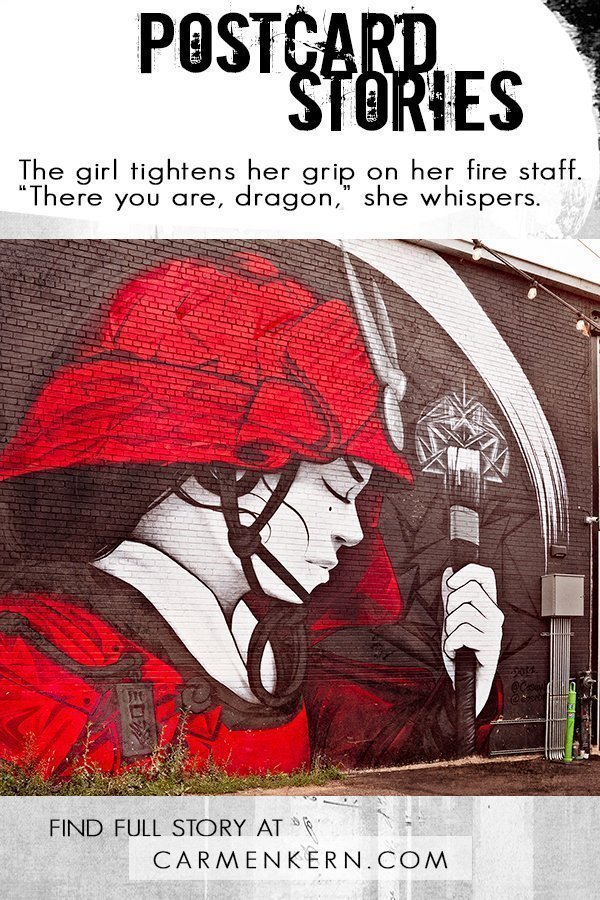