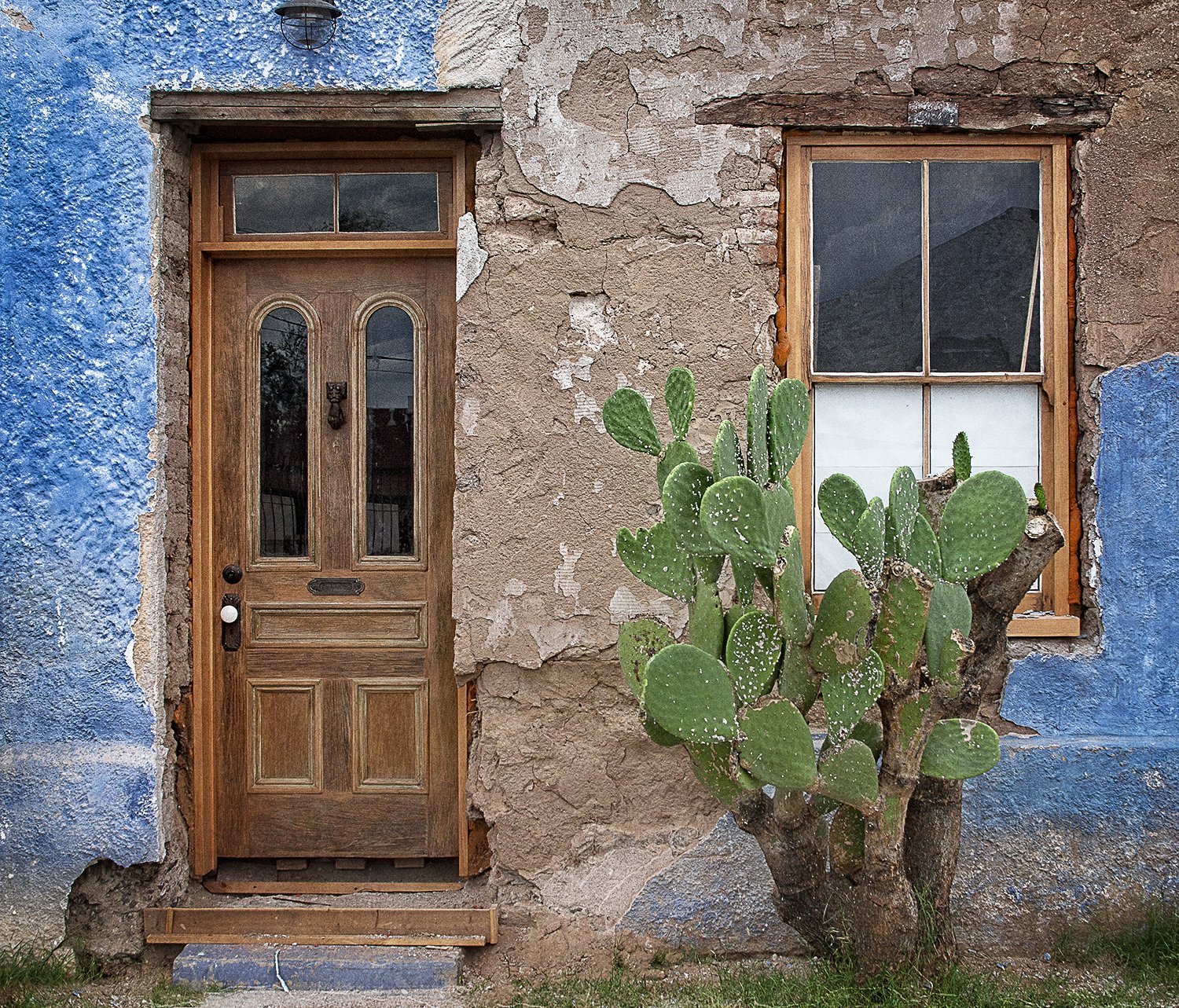 Twenty miles from here is a crossroad with no name—just two dirt roads meeting like old friends in the middle of the desert. A place where tears, longings, and souls are bartered for heart’s desires. How do I know? My neighbor told me as much. It turns out she’s the goddess of such places.

One evening, as we sat out on our respective porches and she sipped tequila from a teacup, I asked about the delicious smell coming from her kitchen window. She smiled an ancient smile and said, “Honey, that be soul pie.”

Thinking she had too much of the drink, I chuckled and said, “It smells like apples and cinnamon.”

Laughter fell from her mouth like stardust. “It tastes near the same, but sweeter. Some might say it tastes otherworldly.”

She told me she was the goddess of the crossroads that night. She told me of her glorious past and the loneliness of this new world. There, under the arms of the saguaros, beneath the moon, stars, and space, she spoke of her own desires. After her stories, as the coyotes howled, we ate pie together.

How did it taste, you ask? Otherworldly, of course. 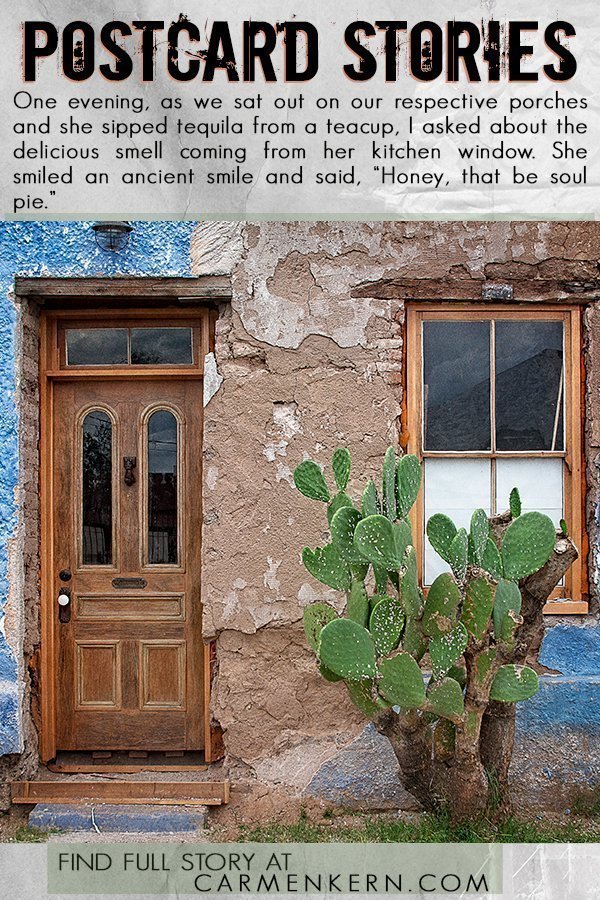