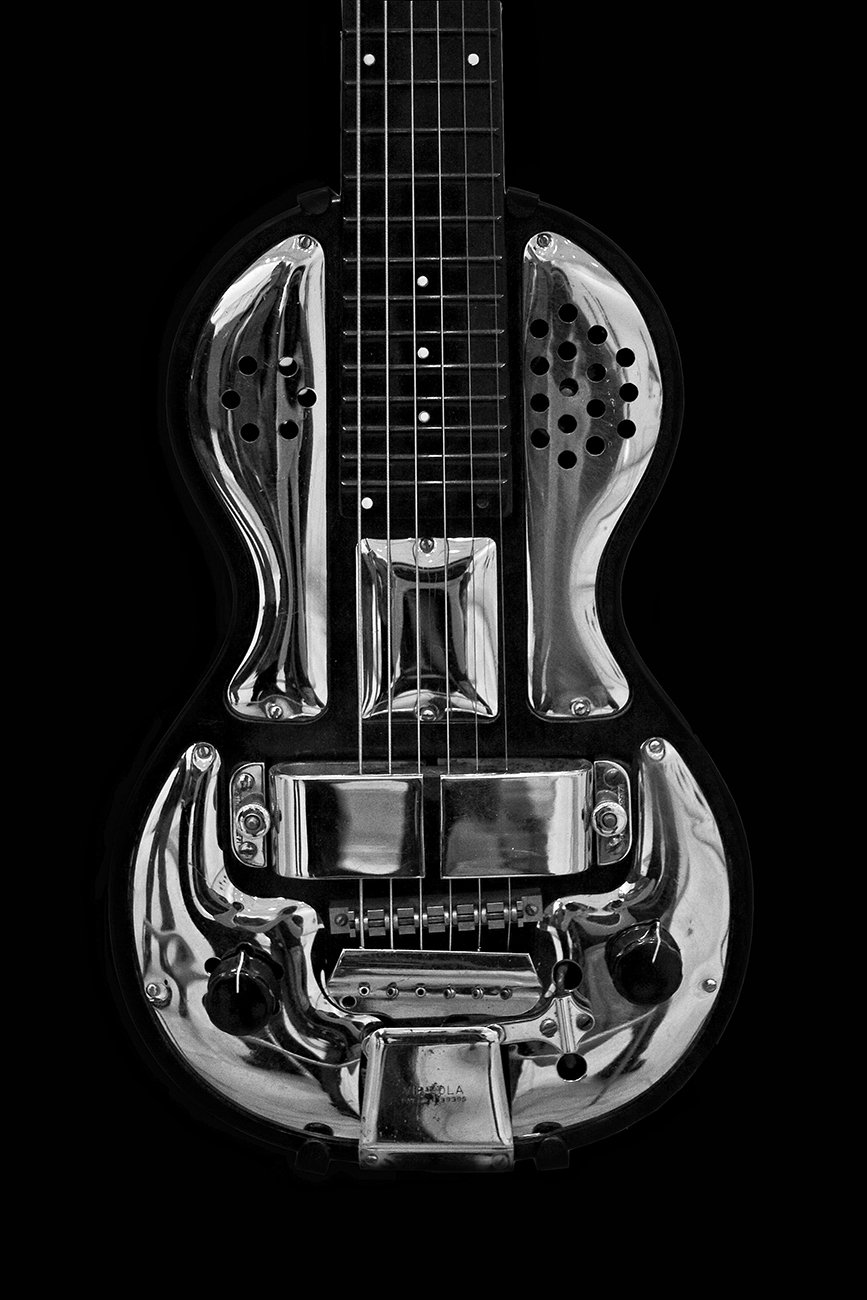 deal of the century

The rain stopped battering against the phone booth the second he hung up, as if a giant spigot turned off. It was sudden and silent and not at all what he expected from a crossroads deal. No devil drove up in a shiny Cadillac. No one’s blood was spilled. All he had needed was a quarter and a soul. The voice on the other end of the phone was a night wind blowing between gravestones, soft, cold, and shivery all at once. The call had taken everything out of him, yet it took less than a minute. And now, standing quiet and weak in the dirty phone booth, he noticed a flash from a shiny object in a nearby tree. He walked toward it. There, dangling, turning slowly in the gentle breeze, was the most beautiful guitar he’d ever seen. He took it down almost reverently, studying the shape and testing the strings. It wasn’t a ghost. It was the most real thing he’d ever touched, at least that’s how it seemed to him. And within the first note he strummed, he forgot about his deal. He forgot about everything but the music. It wasn’t until years later that he remembered. When the hot breath of the hounds warmed his face…then he remembered.


This image and more of Carmen’s photographic prints and merch are available for purchase at Fine Art America.