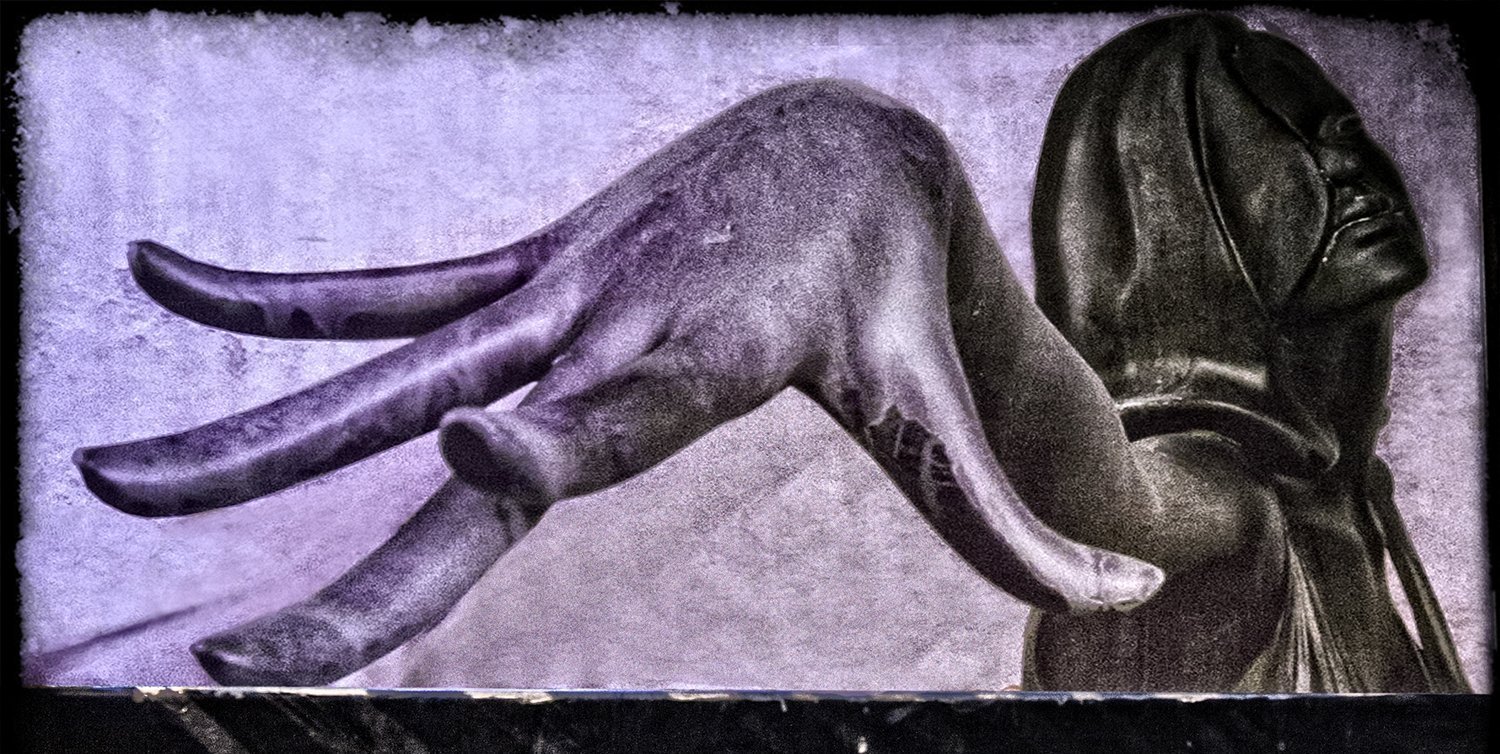 I’ve been thinking a lot about age lately. Could be that the infamous five-oh has been staring me in the face since February. That’s when Time showed up. My birthday wasn’t until August but she would flare her red skirt in the shadows of my home, catching my attention. Then she’d leave. She (yes, Time is a she, at least in my story) would pop by before I’d have my coffee or at the end of a busy day, she’d catch me unaware, laugh, and sashay into whatever magical universe she came from.

The whole ‘mid-life crisis’ thing is starting to make sense. It is a scary thing. Retirement isn’t that shiny city in the distance anymore, it’s right up the street. And the big question is can you afford to buy in that neighborhood. And the body, it thinks its twenty years younger but the parts are showing the wear and tear of all fifty years. Maintenance takes more time and money and I’m beginning to think that being nearsighted isn’t such a bad thing, especially when looking in the mirror.

Time showing up is a reminder that she is in control. I couldn’t catch her so I thought I’d have a chat. Ask some questions. Whether she intended it or not, she started the conversation by not saying anything.

So I sit down with Time, me with my coffee, her with a mocking look.
We have words.
“You’re shortchanging me.”
“Everyone is doled out the exact amount of Time they are supposed to have. I’ve given you your quota.”
She smirks. She thinks she’s clever, I can tell.

I press on, not wanting to let her off the hook.

“Admit it, you have your favorites––the ones who run marathons when they’re sixty and don’t have to gulp down copious amounts of Ibuprofen as if they have shares in the company. And what about those people who can remember all kinds of things, the names of their best friends from elementary school, what they wore to their first dance and even what they had for dinner last night. They recall years and address and author’s names as if it was imprinted on their brains and not something they have to Google for the answer. And don’t forget those people who’ve become CEOs and parented two or more kids who didn’t turn out to be serial killers or politicians and make six figures and only need three hours of sleep. Three hours.”

At this point, I have to take a breath. I take a sip of my half-cup of coffee that got cold while I was ranting. Time is listening but I’m not sure she’s really getting me. So I keep talking.

“You know why they only need three hours of sleep? Cause you stretch time for them. You add seconds and minutes while they sleep or jog or get their hair done. You make it seem like they have the amount they’re supposed to have, but secretly, you hand them a golden Time ticket under the table. ‘Psst, I like you, let me show you how much,’ you say, and slide the embossed paper into their sweaty hands.”

Time taps her fingernail on the table and leans towards me. I think I’m getting through so I ask the question that is really burning in me.

“Why not give me a little extra? Huh?”

She has that smirk on her face again. Her fingernail taps once more and she says…

“You’re lucky I’ve given you what I have. You’re still here, still kicking, still creaking and moaning and loving and laughing,” she says, rising, red silk falling over the slope of her hip, “you should be thankful.”

She swings her long hair over her shoulder and disappears from my kitchen. I’ll admit it, I want to swear at her. But I don’t. How can you swear at the truth?

All this to say I’m still thinking about age and aging. But with a different perspective. Less dread and more thankfulness. But that doesn’t mean I’m inviting Time over for coffee any time soon. I’ve had enough of her for a while.

So what’s your experience with Time? I’d love to hear about it in the comments. As always, thanks for reading!