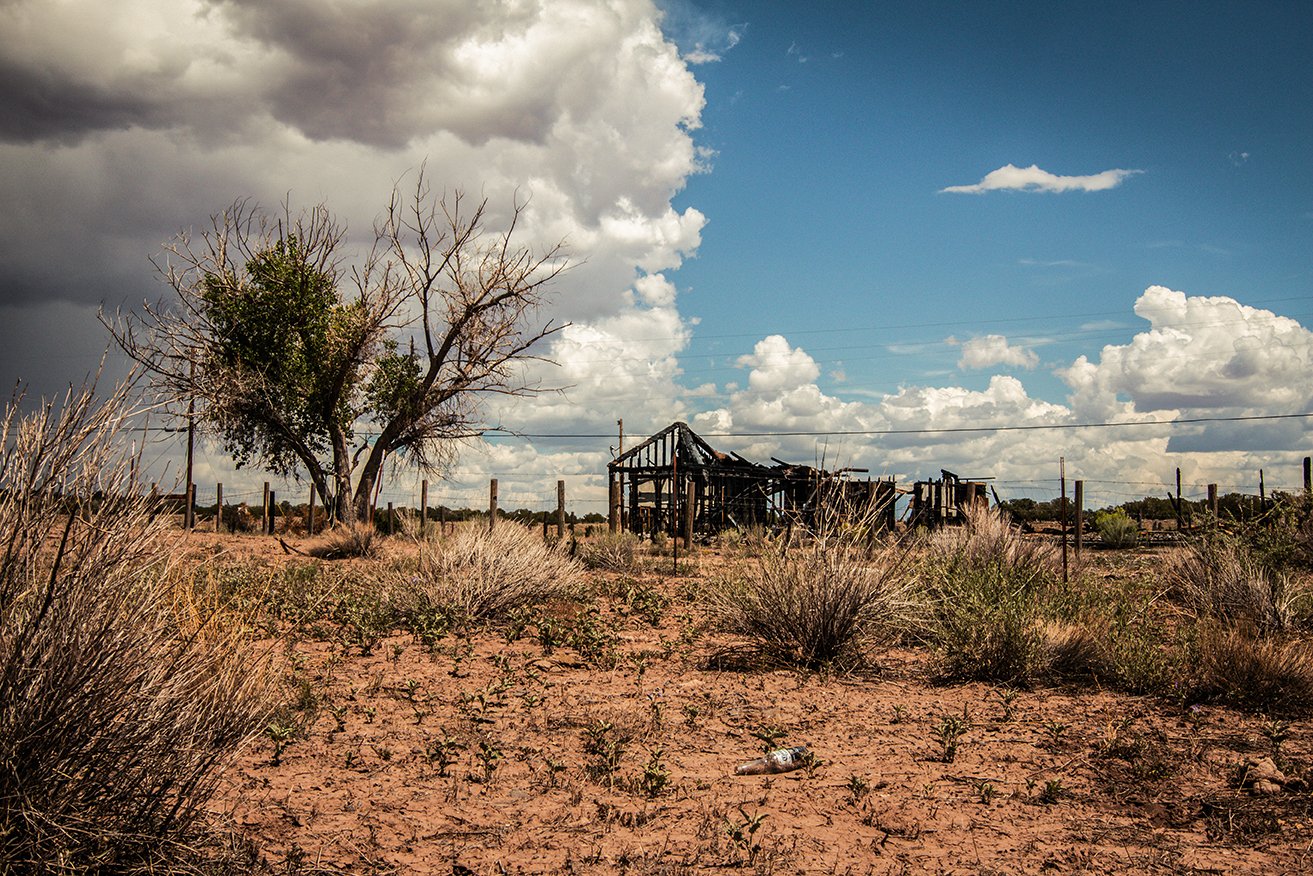 He’d never been a man of vision. He hadn’t been much of anything until the day lightning struck him. The smell of singed wires had stayed with him for months, long after he discovered the unnatural side effects of a billion volts of energy blasting through his organs. Sure, his favorite running shoes had burn holes through the heels, and his eyebrows were still growing back, but that was to be expected. Starting a fire with his fingers was not.

It happened a day later. He forgot to bring matches out to his firepit…all it took was a thought and flames flew from his fingers. The firewood suddenly blazed with infernal heat, turning it to ash within seconds. The fire was savage, jumping the border of stones, rushing through the wispy grasses growing through the red-clay of the desert. He stumbled back, running from the heat. He watched as it attacked his home. It was beautiful. And awful. It wasn’t until his tears from heat and loss flowed down his cheek that the fire died down, suddenly. Completely.

The night turned cool. And in the shadow of the mountain, under the Belt of Orion, the man released a silvery laugh. Fire lived and died according to his will. After that night, it wouldn’t take long for others to hear of his abilities. He hired himself out. Working for the highest bidders, saving and destroying with his gift. He was a hero to many and a killer to some. Until the day he disappeared.

Legend has it he was in the desert during a vicious storm and lightning took back that which it granted…and more.

And so, the man that hadn’t been much of anything became a legend. Isn’t that just the way it goes sometimes?


This image and more of Carmen’s photographic prints and merch are available for purchase at Fine Art America.