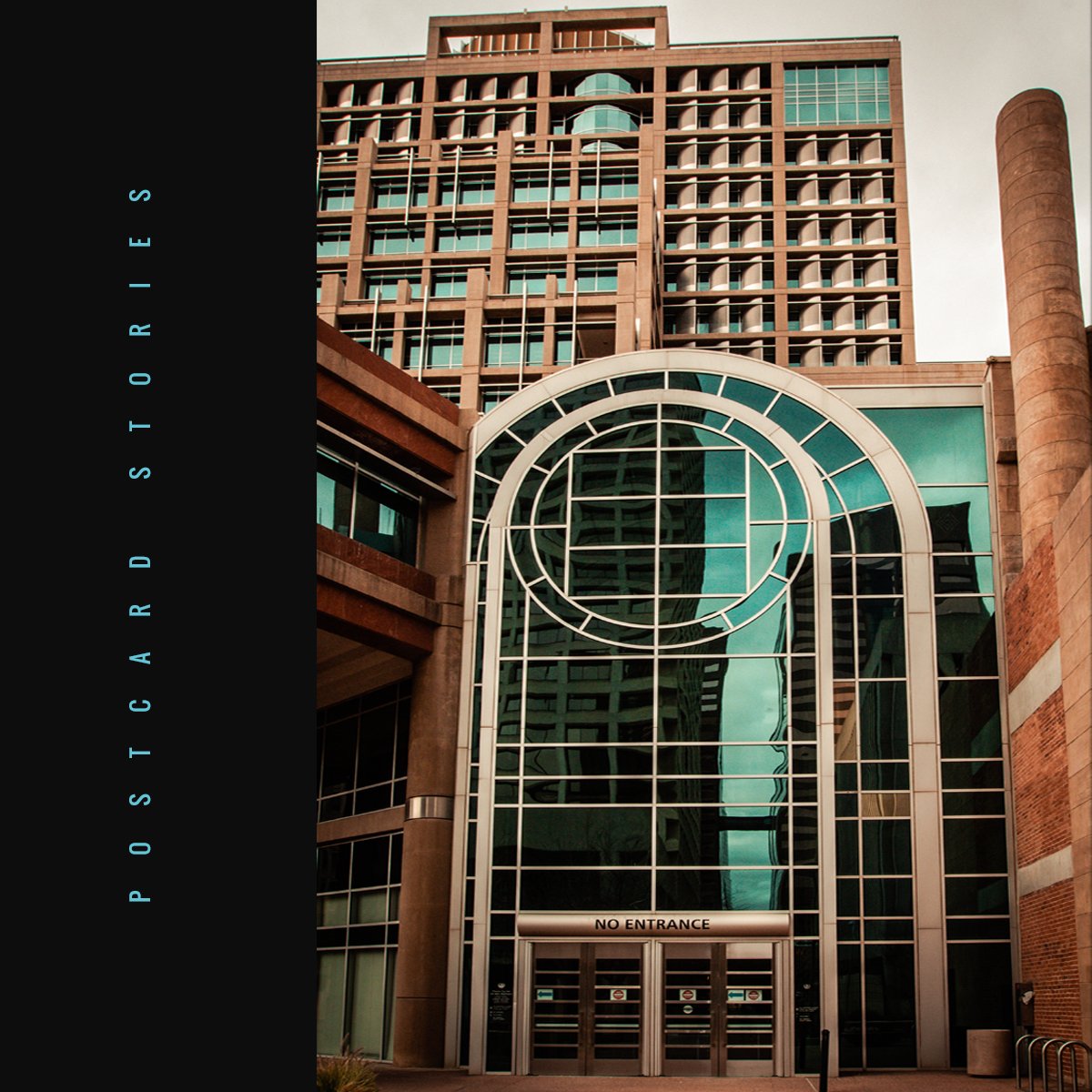 At the end of all things…

They looked out the window, twenty-two stories down to the empty streets. Big Foot poured a double shot of whiskey in two glasses. He took one for himself and handed the other glass to his good friend and fellow conspirator, Snuffleupagus, who, even though he had to hold the drink with his trunk, still tossed it neatly down his large throat.

It felt strange in a way that two creatures who didn’t officially exist could take over the world. They smiled at each other, delighted with the trickery in which they took over the city. All it took was an email sent to the news broadcasts, a rumor really, and with a speed only known to IndyCar drivers, people fled their homes and businesses. And now, with the streets empty, the two of them could wander from place to place with no fear of treasure hunters or scientists.

They took the maintenance elevator down to the main floor and stood outside the doors to their high-rise headquarters. “It’s quiet,” one of them said. They shuffled and lurked down the street, gazing into empty stores and eateries, surveying the empty city. “I thought it would be more exciting,” Big Foot said. Snuffleupagus turned to him and said, “It’s almost…boring. There’s no one to hide from.”

The next day, the two friends left the city, following the people who had fled. They spent the next several years lurking in forests and alleyways, showing up between tree trunks and garbage dumpsters for just a moment, and then hiding again. They found they liked their job of being elusive. It suited them. And so, they lived out the rest of their days cultivating the mythical tales of their lives.

You could say, they lived happily ever after.